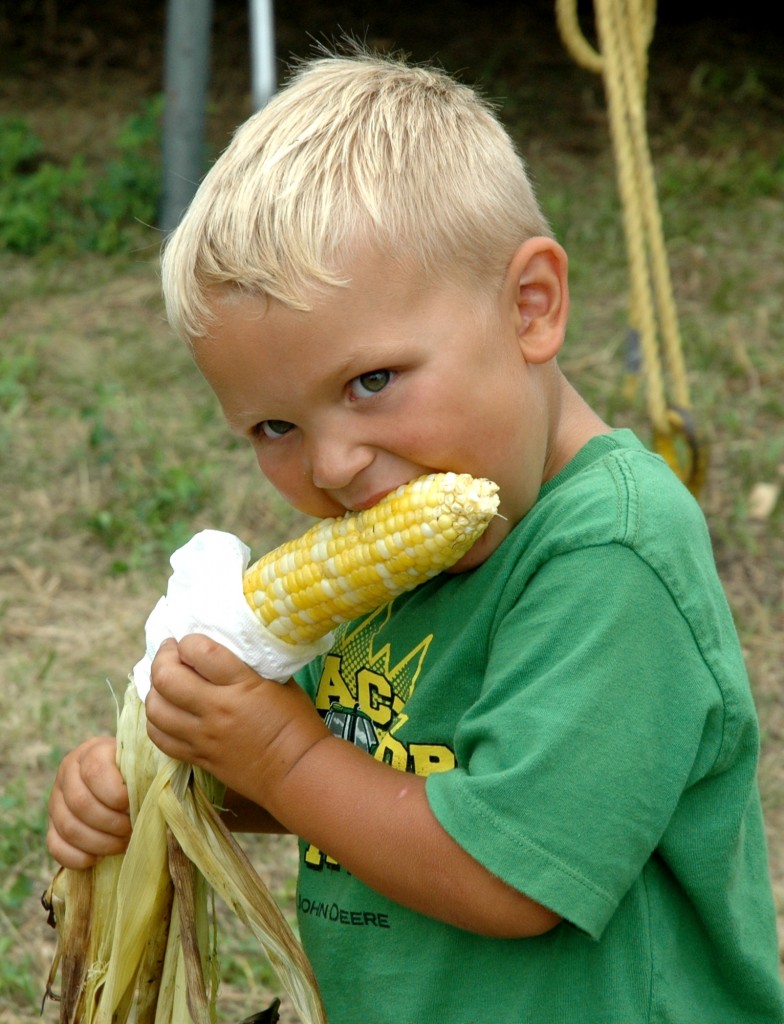 With a lot of negativity surrounding the devastating effects of the drought, folks need to find a way to sweeten up their summer. And what better way to do so than by treating you and your family to a traditional summer classic, sweet corn.

Is there anything better than fresh sweet corn? Debate all you want, but there is no argument during the short time that South Dakotans can get their hands on those delicious ears of crisp, white and gold kernels.

Corn on the cob or candy corn, as many American’s call it, is a long-standing tradition that dates back to early America as the first record of sweet corn involved the Native American tribe, the Iroquois, giving some to European settlers in 1779. The vegetables’ popularity soon spread throughout the American settlements.

Sweet Corn seed hybrids and biotechnology have come a long ways in the past centuries allowing farmers to produce more corn on less land that is also resistant to pests and disease. There are hundreds of varieties of sweet corn with new ones popping up each year. But sweet corn still only represents around 1% of the total United States corn crop each year.

Sweet corn not only tastes good but includes many health benefits including anti-oxidants and ferulic acids which can reduce your risk of heart disease and fight cancer. It is also gluten free, low in calories and a good source of fiber.