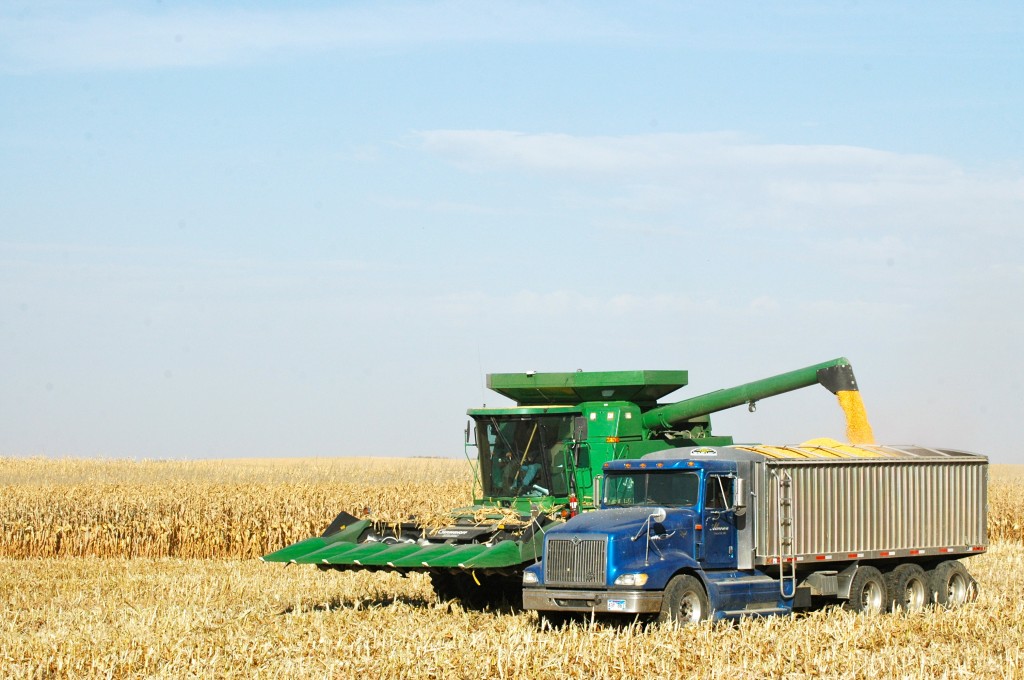 Despite South Dakota’s worst drought in the past 50 years, it’s farmers were able to produce the seventh largest corn crop in state history totaling 535.3 million bushels in 2012 according to today’s USDA/NASS crop production report.

That final total is up six percent from projections in November’s crop report, but down 18 percent from the previous year. Due to extremely dry conditions, farmers produced an average yield of 101 bushels per acre, up seven from November’s estimate, but down 31 from last year’s crop, which ranked second all-time.

Farmers also harvested 600,000 acres of corn for silage which is three times that of a year ago.

“The increases in this final report shed a bit of positive light on what was an extremely difficult year for the majority of farmers in South Dakota,” said Chad Blindauer, president of the South Dakota Corn Utilization Council.

“Without a doubt, farmers and consumers have advancements in biotechnology and improved farming practices to thank for the corn crop we were able to grow in such drastic conditions.”