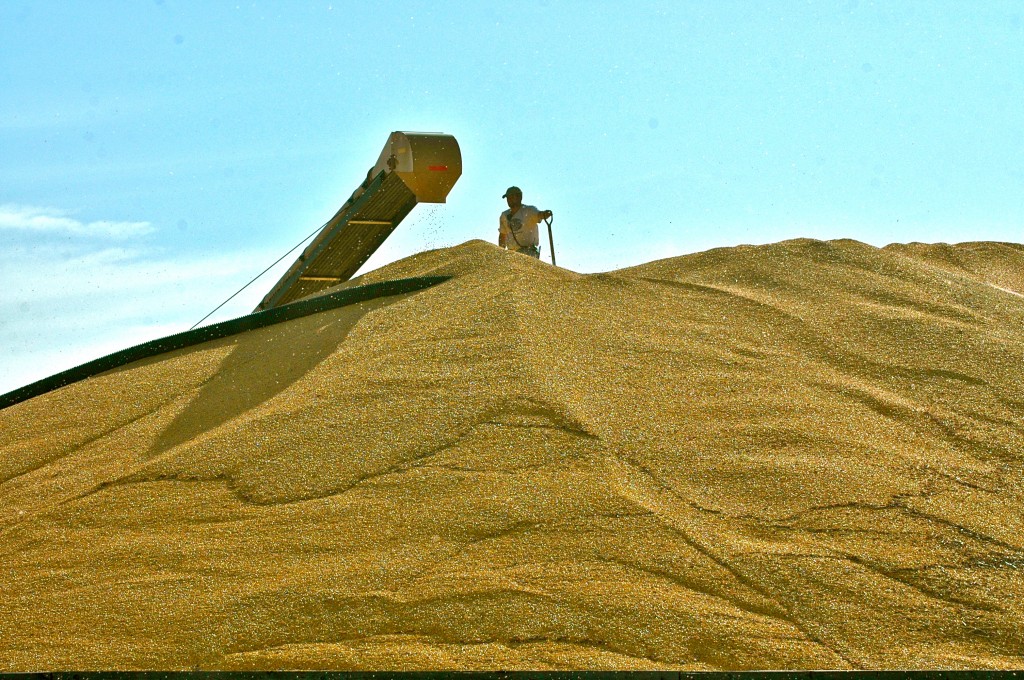 With harvest long since completed, you might be wondering what happens to all of the corn that was raised in South Dakota. Where does it go and who uses it?

South Dakota ranks 6th in the nation in corn production, providing food, feed, fuel and fiber to growing populations in the state, nation and all around the world. This year, farmers grew 535.3 million bushels of corn according to USDA/NASS, down significantly due to the drought but still the state’s 7th largest corn crop on record due to the new farming practices and improvements in seed technology. Primarily, the state’s corn will be used for ethanol and distillers grain production, livestock feeding and exports.

South Dakotans can be proud of the fact that their state’s farmers were able to not only meet our own needs during the worst drought in the last half century, but also continue to play an important role in providing food, feed, clean fuel and fiber to the world’s growing population of seven billion and counting.

*Statistics according to The ProExporter Network 1/11/13