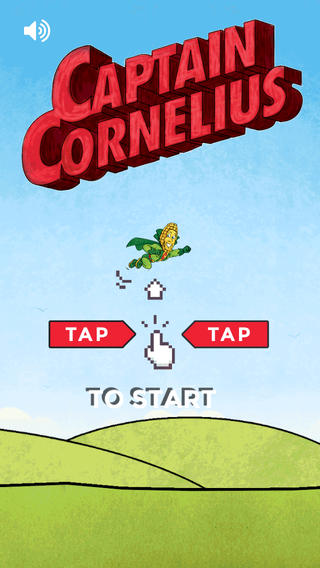 Join Captain Cornelius, our a-maize-ing superhero in green spandex, as he defies gravity and weaves his way across the Midwest. Just don’t get creamed… Beware the mob of cobs! Set a new high score, challenge friends and learn corny facts along the way.

KernelQuest was developed in response to the overwhelming popularity of the 2014 World of Corn comic book Captain Cornelius: Corn Day Celebration. This piece, which was released earlier this spring in Farm Futures, reintroduces the Captain and takes readers on an exciting and educational journey to explore a variety of topics including biotechnology, ethanol, livestock feed and sustainability. The new video game component will introduce a larger audience to Captain Cornelius and, in spreading his popularity, inspire new audiences to find out more about the world of corn.

KernelQuest is available for free through Google Play and the iTunes store.