South Dakota may not be heavily populated, but our state carries a lot of weight in Congress, especially when it comes to issues impacting farmers. That means the person who represents South Dakota in Washington, D.C., is tremendously important.

The South Dakota primary election will be held June 5. Voters will be asked to choose their preferred Republican primary candidate for the U.S. House race.

We asked the Republican primary candidates to share their thoughts on South Dakota agriculture to help you make an informed decision about who should represent the Republican Party in this fall’s election.

The candidates have demonstrated that they are committed to investing in South Dakota’s future by making an impact in D.C. They understand the importance of South Dakota agriculture and how growing and supporting the state’s No. 1 industry can benefit our state. While they do strive to make South Dakota better, of course, the candidates differ on how to implement change. Read on to learn more.

Candidate information is shared in alphabetical order by last name. 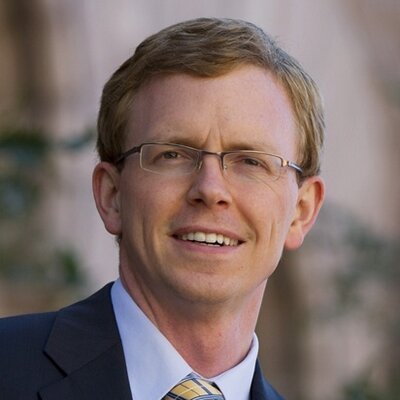 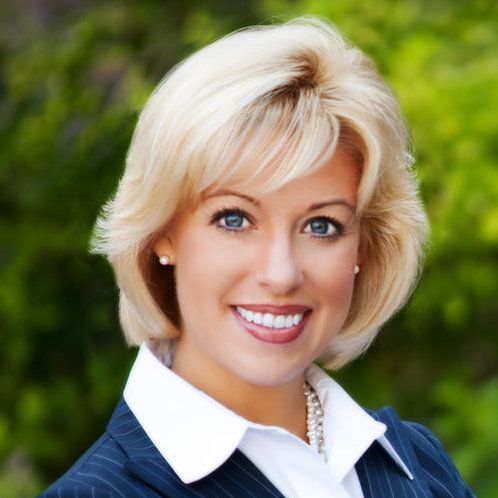 *We provided all questions to all three candidates. Tapio did not respond.

I have been a dedicated advocate for rural America throughout my time in both the public and private sectors. I served six years as a South Dakota Public Utilities Commissioner, working to expand rural energy and telecommunications infrastructure. After that, I was hired as chief of staff to Governor Dennis Daugaard and served as chief operating officer for much of state government, including the Department of Agriculture. I currently serve as vice president of Vantage Point Solutions, a telecommunications engineering and consulting firm that serves rural telecom providers in 40 states.

As a fourth-generation South Dakotan and small business owner, I grew up on a farm near Arlington in Kingsbury County, where my parents owned and operated their own business. Dad hauled cattle and grain while Mom did the bookwork.

Like most farm and ranch kids, I learned and lived the basics of South Dakota life: get up early, work hard, mind your own business, say your prayers, get a good night’s sleep and start the whole thing over the next day.

I went on to own my own small business as I served in the state legislature, where I held several leadership positions, including chairwoman of the Senate Agriculture Committee. I took on a failing government bureaucracy as secretary of state and brought reform and accountability to that office. I am ready to bring that same kind of reform to Washington.

1. Question: What do you feel are the top three issues facing South Dakota’s agriculture industry?

The greatest issue facing our farmers and ranchers is the continued lag in commodity prices.

The second biggest issue is related to the first. In order to create the demand for our products, we need access to markets across the world. The federal government must put America first in our trade policies and ensure the best deal for our farmers and ranchers.

Finally, ensuring a strong farm safety net is vital for our producers. Ensuring that our farmers and ranchers have the backup they need to continue feeding our families is an issue of national security and food security.

2. Question: How would you advance free trade in the U.S. House of Representatives?

South Dakota exports $4 billion worth of agricultural products annually. New trade barriers or tariffs could have a serious detrimental impact on our economy. It is critically important for our voice in the U.S. House to believe in the value of free trade and to be a consistent and persuasive voice sharing those values with their colleagues. I’ll be an unabashed and forceful voice for market access.

In Congress, I will advocate for free and fair trade. I will support our president as he fights for the best deal for the American people. Whether that is re-engaging in trade negotiations for the Trans-Pacific Partnership or working on a bilateral basis, I believe we should continue to put American jobs and families first.

3. Question: What is your position on the Renewable Fuels Standard?

I understand the role the RFS plays in stabilizing the transportation fuels market and the tremendous value it provides to producers and our ethanol industry. Even more important to the long-term growth of renewable fuels is knocking down the “blend wall,” though. Unnecessary and illogical rules keep the cleaner-burning E-15 (and higher blends) from being used in most American vehicles. In Congress, I’ll work tirelessly to give consumers the choice to put higher blends in their vehicles. When consumers have the freedom to choose, bio-fuels win.

I believe we need a strong Renewable Fuel Standard (RFS). Renewable fuels are good for farmers, good for the environment and good for consumers. In Congress, I will support the expansion of biofuels in our energy economy and combat attempts by special interests to undermine the RFS. I applaud President Trump allowing the sale of E-15 fuel year-round and would push to make that standard permanent.

4. Question: How would you balance the interests of rural population with those who live in most urban areas when it comes to issues like the Farm Bill?

I have a great deal of experience convincing urban leaders of the importance of our rural areas. In my role as vice president of a rural telecommunications company, I use hard work, data, and persistence to convince national and state policy leaders that they are well served by a rural America that is connected with high-speed Internet access. I bring that same set of skills to Washington on behalf of South Dakota producers.

It is critical to have someone with an agriculture background represent South Dakota and the issues our farmers and ranchers face every day. We have to educate our fellow members that the farm economy is the bedrock of the nation’s economy.

We also have to be clear that the farm safety net is not a subsidy for farmers but an issue of national security.

Finally, I believe there is room for reform in the SNAP program that would benefit both producers and participants in the program.

5. Question: What committees would you like to sit on after elected and why?

I will work hard for the opportunity to serve on the Agriculture Committee, as well as the Transportation & Infrastructure Committee. Those assignments would fit well with my background and work experience in the Public Utilities Commission, the private sector, the Governor’s Office and USDA.

With my background in farming and experience in ag policy, I believe I would be a strong candidate for the Agriculture Committee. As I learned in the South Dakota Legislature, the committee process is where the action really happens.

I want to be a part of the process of deregulation and holding unelected bureaucrats at the EPA and other departments accountable.

I would also hope to be on the Financial Services Committee and the Committee on Government Oversight and Reform.