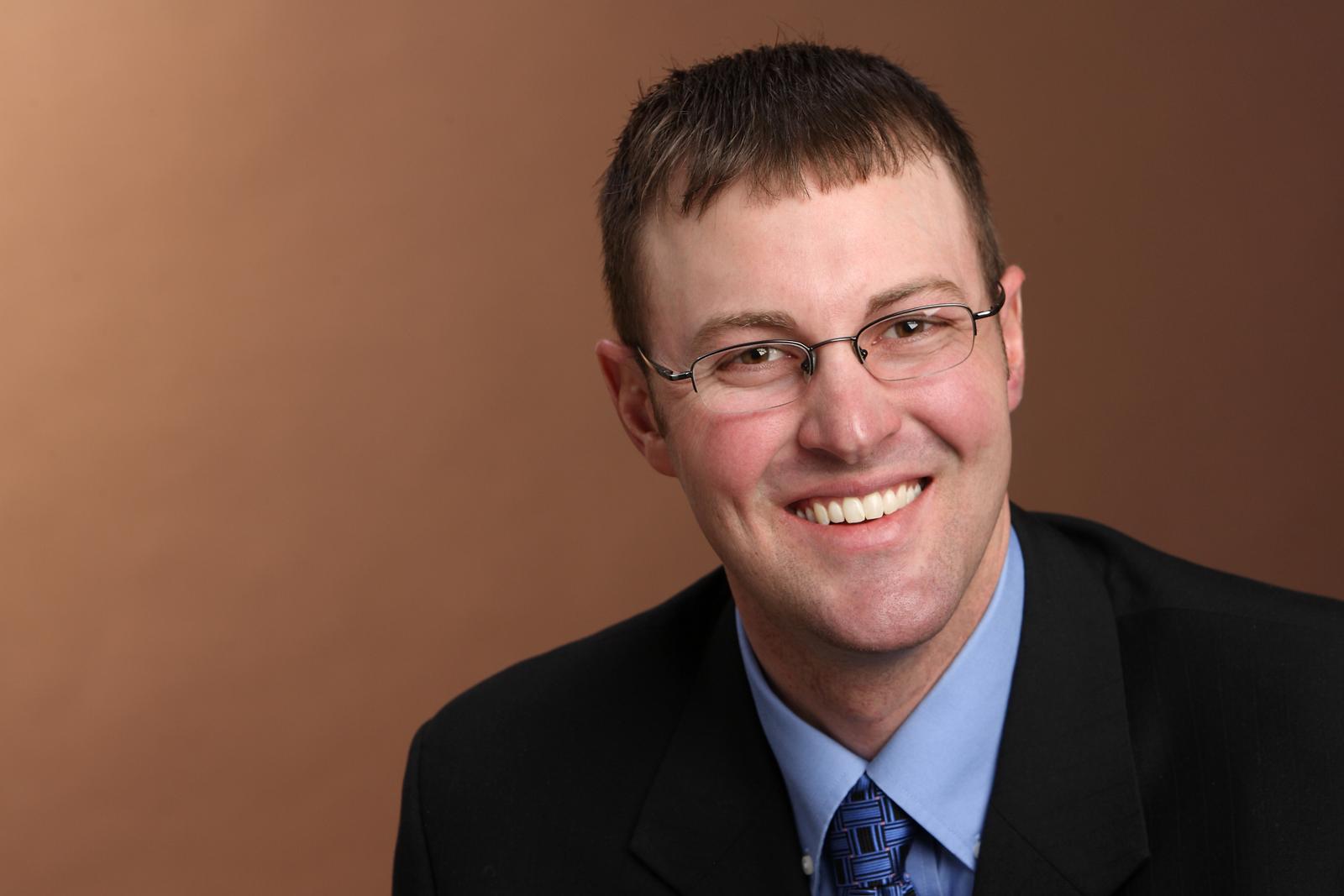 The board of directors also elected Mark Gross of Bridgewater as vice president and Scott Sperry of Bath as secretary/treasurer.

Smith farms near Montrose with his parents, Paul and Bonnie, and his wife, Stephanie. They grow corn, soybeans, small grains and alfalfa, and also raise dairy replacement heifers. He has been on the SDCUC board of directors since 2008, has served as an officer for four years and was a member of the research committee and market development committee.

Smith also serves on the Humboldt Farmers Elevator board of directors and is a member of the National Dairy Calf and Heifer Association. He has a bachelor’s degree in ag business from South Dakota State University.

Gross, a fourth-generation farmer in Hutchinson County, has served on the Corn Utilization Council’s board of directors since 2009. He also serves as president of the South Dakota Corn Growers Association.

Gross is vice-chairman of the South Dakota Value-Added Finance Authority Board, past president of the Bridgewater Farmers Union Co-op, and a township clerk. He is a seed adviser for Golden Harvest Seeds and the owner of the Seed Mill in Bridgewater. He raises corn, soybeans, wheat and hay, and has a cow-calf beef operation.

Sperry, who started farming in 1985, raises corn and soybeans on his farm near Bath and has a hog-finishing operation. He served as a South Dakota Corn Growers Association director from 1999 to 2008. He also has been a township clerk and a South Dakota Wheat Growers delegate, and served on a crop improvement association board and a soil conservation district board.

Sperry is a member of Glacial Lakes Energy, Northern Growers LLC, the Golden Growers Cooperative, and Heartland Grain Fuels. He has a bachelor’s degree in mechanized agriculture from South Dakota State University.

The SDCUC is responsible for the collection and administration of a one-cent-per-bushel corn check-off program. Money raised through that program funds research and development of new uses and markets for corn and corn byproducts that benefit South Dakota economically and environmentally.