The winning entries qualify for the national contest. Awards for that contest will be presented during NAMA’s national banquet in April at Kansas City, Mo.

South Dakota Corn partnered with Paulsen Marketing of Sioux Falls on the winning entries. The awards were presented Jan. 31 at the Region III banquet in Des Moines, Iowa.

· First place in TV category for “Feeding the World” ad 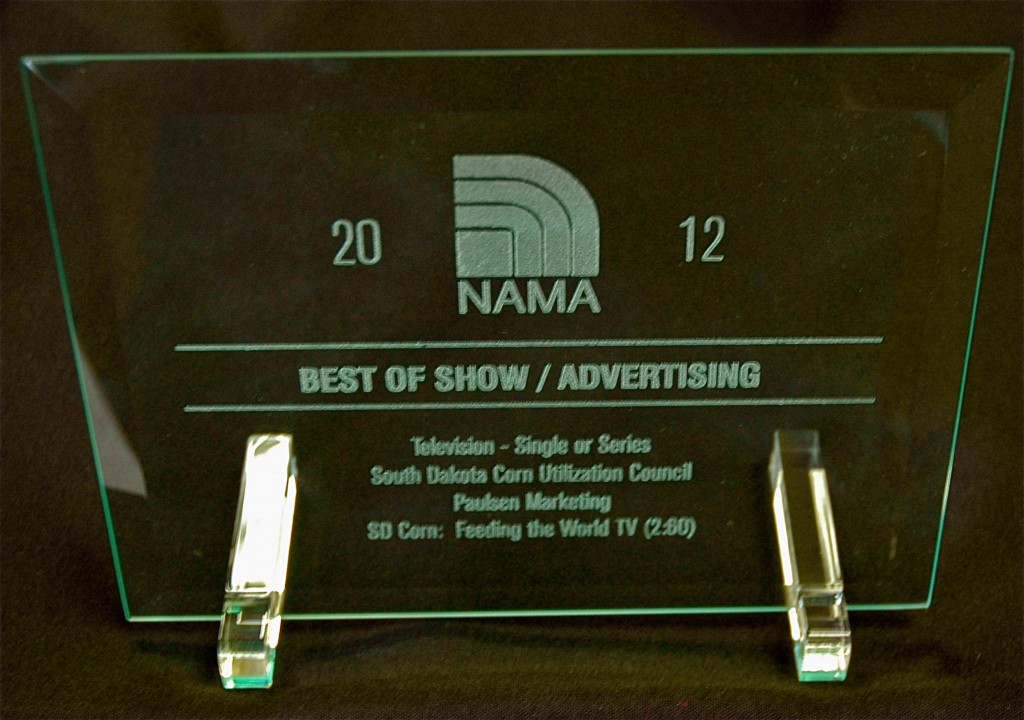 A national farm policy expert will be one of three speakers during an agricultural seminar Tuesday at the Sioux Falls Convention Center. Jim Wiesemeyer of ...

South Dakota State University Extension will host a two-day “Drainage Design and Water Management Workshop” in Aberdeen at the Ramkota on February 27 and ...