A local look at arid Argentina 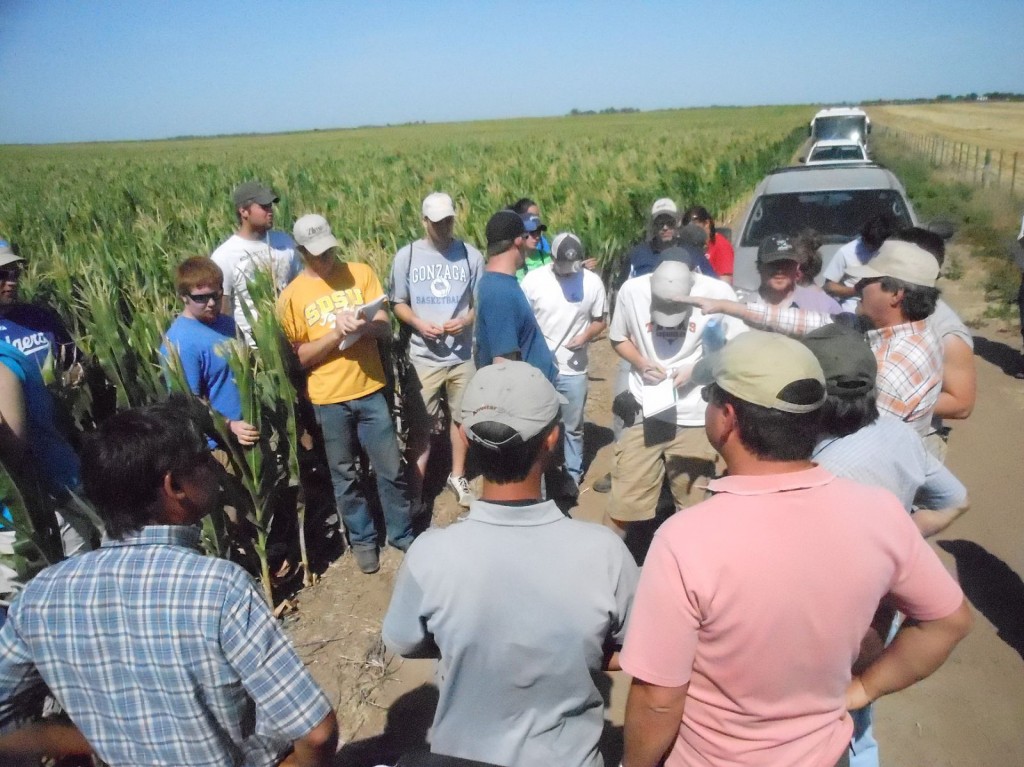 “Era muy caliente, y muy seco.” For those who don’t speak Español, that translates to “It was very hot, and very dry.”

That description comes from South Dakotan, Kevin Schnaser who recently served as a translator for a group of agriculture students from South Dakota State University who traveled to Argentina on a two week study abroad trip in early January of this year.

Those words are exactly breaking news, but due the role that Argentina plays in to the global markets, they are sort of a big deal. Argentina has been the #2 leader in global corn exports, and #3 in soybeans. So when a major grain exporter struggles, the world takes notice.

So just how bad is it? Well according to Schnaser who has served as a translator on student trips to Argentina for the past four years, “This has been the hottest summer weather Argentina has experienced in 50 years, it was easily over 100 degrees every day.”

He went on to say, “The corn was pollinating at the time we visited and the silk coming out of small green ears were in no shape to be pollinating.” 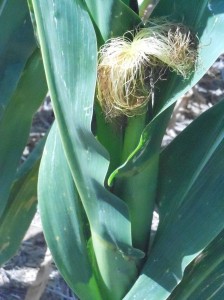 The group toured many different components of the countries agriculture and were able to speak with an agronomist at a farm in the Province of La Pama. He told the group that the area had projected corn yields of between 100-150 bushels per acres. But due to the impact of the drought, that number had been cut in half to between 50-75 bushels per acre, even if they were to receive some rain.

That projection comes from a more central part of the country where it is much drier than the coast. Analysts currently are predicting that at least one-third of Argentina’s corn crop has been lost due to the drought which amounts to around 10 million metric tons or 10% of global exports.

Some areas are much worse. The same agronomist who visited with the group said that in the province of Cordoba, the corn fields were brown and being grazed by cattle.

So what does this mean for exports? In Argentina, the populist government controls the markets and can shut down exports of grain which keeps the price down domestically insulating the country from rising food costs, but not so much for the rest of the world, especially Europe which is a major importer of the countries commodities.

A marketing analyst from Lartirigoyen told the group that a certain fixed amount that will be needed within the country and beyond the government will allow to export, with the shortage in production that is already going to occur in soybeans, you can expect an increase in your crop prices in North America.

To sum up the message from Argentina; even with some rain, there will still be a significant crop loss. 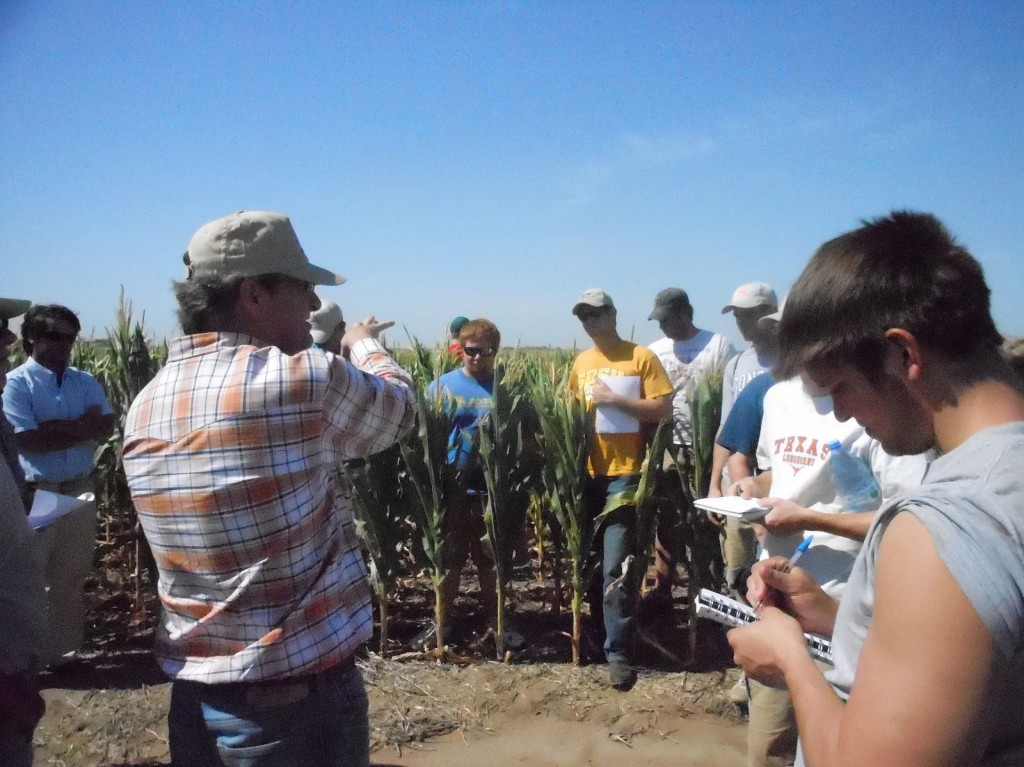 What does Groundhog Day mean for Spring Planting in SD?

Does the infamous groundhog, Punxsutawney Phil’s prediction each February 2nd have any correlation to the progress of South Dakota farmers’ corn planting ...

You have probably heard the rumors about how you’re not supposed to use ethanol in your small engine equipment like, chainsaws, lawn mowers, leaf blowers, ...