Alverson Re-Elected to National Corn Board 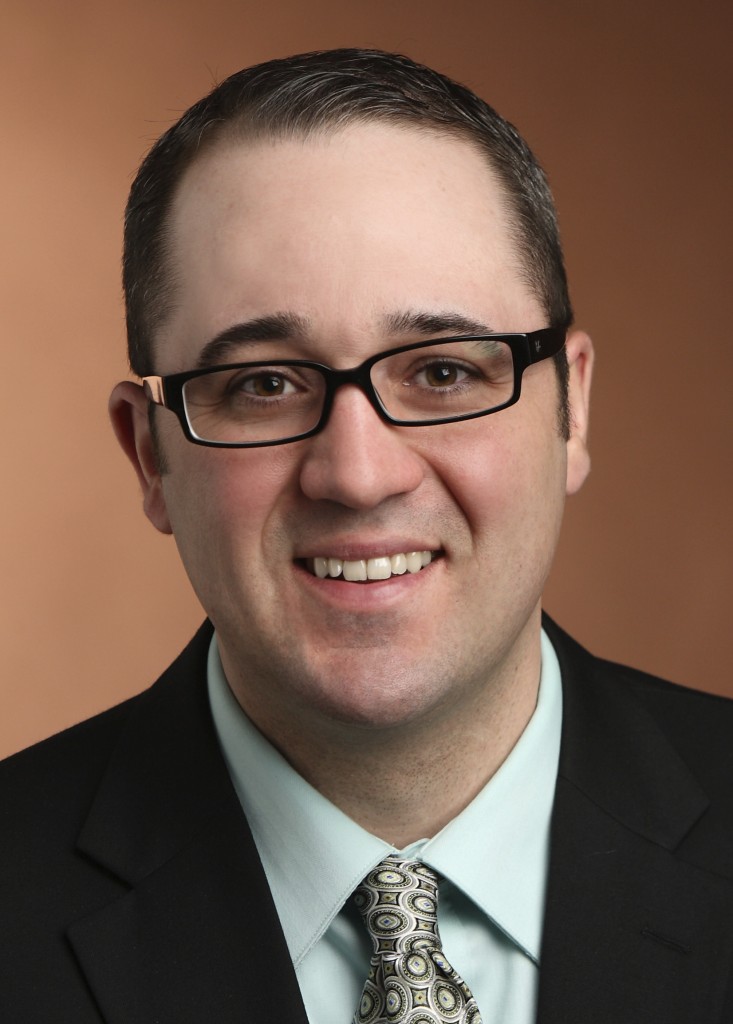 Keith Alverson, a sixth-generation farmer from Chester, has been re-elected to the National Corn Growers Association (NCGA) Corn Board.

“Keith is extremely well-respected and has proven himself to be a valuable leader both in South Dakota and on a national level,” said Lisa Richardson, executive director of the SDCGA and SDCUC. “Keith is bright, well-spoken and grasps the issues with a progressive, yet common-sense perspective. He’ll continue to do an outstanding job of representing family corn farmers at home and throughout the entire Corn Belt.”

Alverson, who has an agronomy degree from South Dakota State University, has been an active volunteer with the NCGA. Currently he serves as the board liaison to the Ethanol Committee, which he previously chaired, and represents NCGA on the Field to Market Sustainability Initiative. Previously, he served as board liaison to the Production and Stewardship Action Team and on the Finance Committee. He and his wife, Kari, farm with his parents, uncle and aunt. They have a daughter, Kennedy, and two sons, Connor and Caiden.

Alverson will serve another three-year term on the national board. He was one of five people elected to the board Wednesday by delegates attending this week’s NCGA Corn Congress.

Board members represent the federation of state organizations, supervise the affairs and activities of NCGA in partnership with the chief executive officer and implement NCGA policy established by the Corn Congress. Members also act as spokesmen for the NCGA and enhance the organization’s public standing on organizational and policy issues.

A team of Extension specialists from several universities in the Upper Midwest will be performing a series of monthly webinars (from July through ...

Corn farmers on the hill this week

Family corn farmers from across the country including 10 volunteer leaders from the South Dakota Corn Growers Association and Utilization Council are ...