Alverson to tell EPA the #RFSworks 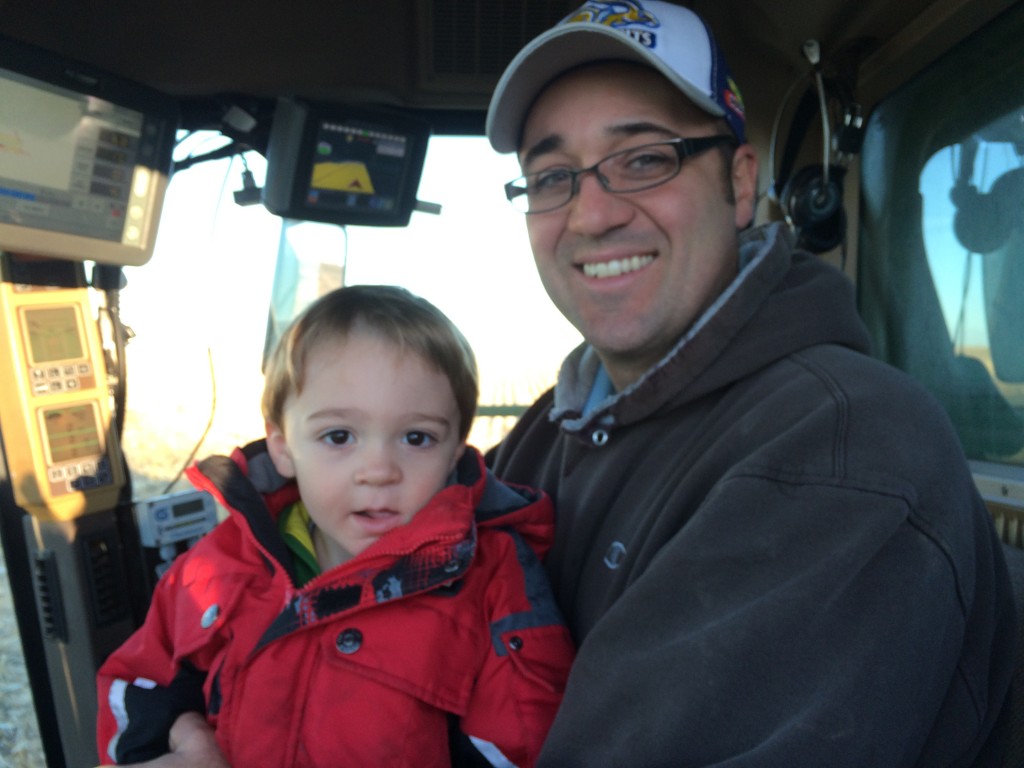 Keith and his son Conner harvesting corn during the fall of 2014.

Husband, father, farmer, volunteer board member and ethanol-advocating road warrior sums up the South Dakota Corn Growers president Keith Alverson as he heads down to Kansas City to speak on behalf of the state’s corn farmers at tomorrow’s Environmental Protection Agency hearing on their proposed cuts to the volume of corn ethanol in the Renewable Fuel Standard.

Keith who is serving in his second year as SDCGA president will be testifying about the positive impact that the RFS and ethanol industry has had on his farm, community, state and the overall environment. He will be urging the EPA to allow the success of the RFS to continue by leaving the volume obligations at levels originally passed into law.

“I’ve experienced the revitalization that the RFS and ethanol have created in small towns like mine. My local ethanol plant opened a year before I graduated from college and helped provide the opportunity for me to return home…the plant has created many value-added opportunities and jobs within the community,” stated Alverson.

Beyond that, the RFS has helped displace the need for millions of gallons of imported fossil fuel, drastically reduces greenhouse gas emissions and saves the average American family an estimated $1,200 per year at the gas pump.

You too can speak up in support of the RFS by participating in the EPA’s public comment period on their newly proposed RFS volumes, which is open until July 27th.

SDCGA urges all farmers, fuel consumers who enjoy saving money and those who enjoy cleaner air to submit official comments urging the EPA to leave the RFS volumes alone.

The South Dakota Corn Growers Association (SDCGA) commended the U.S. Senate for today’s approval of a bill that would expand the president’s ...

RFS Rally in KC on Thursday

Farmers and other interested folks are invited to attend the “Rally for Rural America” in Kansas City on Thursday (June 25) as the Environmental ...