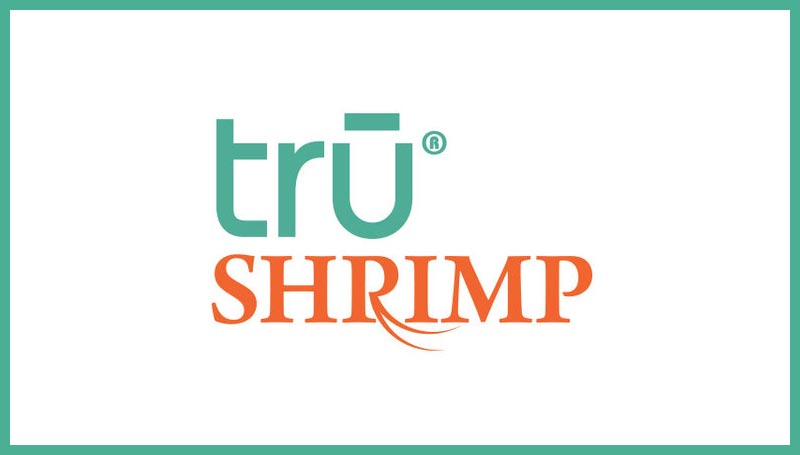 When the Tru Shrimp Co. announced in early January that it will build a shrimp production facility in Madison, it was a bonus not only for the city but also for South Dakota agriculture.

In a state with successful beef, pork and dairy industries, animal agriculture is gradually becoming more diverse with a growing poultry industry and now the first major aquaculture facility.

Construction on Tru Shrimp’s facility, known as a harbor, is expected to begin in June at Madison’s Lakeview Industrial Park, with production to begin 18 to 24 months later. The company will raise shrimp in shallow tanks filled with water that is cleaned and reused. No chemicals or antibiotics will be used.

The announcement that Tru Shrimp had selected Madison was one of the last actions taken by Dennis Daugaard in his final days as South Dakota’s governor.

“The growing aquaculture industry, led by Tru Shrimp, is not only a great fit for Madison, but also a natural fit for our state’s agricultural heritage,” Daugaard said.

Steve Dick, executive director of Ag United for South Dakota, said the project is an example of the diversification that’s taking place in animal agriculture.

“This provides another marketing opportunity to use South Dakota products close to home rather than transport them out of state on rail,” Dick said.

Tru Shrimp uses a feed that is primarily soy-based, providing another potential use for South Dakota soybeans. The Madison facility has a capacity to produce 8 million pounds of shrimp. It could use 15 million pounds of soymeal annually, according to reports.

DeLon Mork, a Madison business owner who serves on the Lake Area Improvement Corp., expects the Tru Shrimp facility to have a positive impact on the region.

“Agriculture drives this state. It directly impacts my restaurant,” said Mork, who owns the Madison Dairy Queen restaurant. “We have a good ag base here. Now, we’ll be raising saltwater shrimp in Madison, South Dakota. They’re making a big investment.”

Mork said the company expects have employ 150 people at peak. That includes 60 jobs that won’t require college degrees and 90 that will, he said. That will provide job opportunities for graduates of the hometown Dakota State University as well as other institutions in the state. Mork expects the harbor to draw employees from many communities in the region.

The shrimp harbor isn’t the only agricultural venture coming to Lake County. The county recently approved plans for a robotic dairy and Mork said there have been other agricultural projects in recent years.

Tru Shrimp is headquartered in Minnesota, but President and CEO Michael Ziebell said it is truly a Midwest company.

“Building our first harbor in Madison reaffirms our commitment to the broader region,” Ziebell said.

The company had strongly considered building this harbor in its home state of Minnesota, at Luverne, and surprised that community when it instead chose Madison. Luverne economic development officials are hopeful the company will locate a future facility there.

Tru Shrimp emphasizes that it will have a minimal impact on the environment with this project. Through advanced water management technology and recycling methods, the company is reducing water usage, waste byproducts and its carbon footprint.

SIOUX FALLS – Tommy Grisafi has a name for the record high price of corn in 2018. “I call $8 corn the devil because it distorted what’s real,” the Advance ...