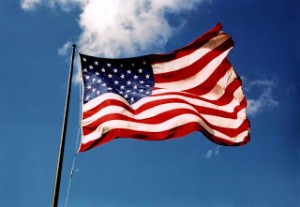 As we pay tribute to our military veterans this Memorial Day, save money on your travels by choosing clean-burning, American-made ethanol when filling up at the pump. With the oil industry drastically raising gasoline prices to record levels and sticking it to consumers just before one of the biggest travel and patriotic holidays of the year, you can fight back by purchasing domestic, renewable fuel.

As regular gasoline prices tick over four dollars per gallon, E85 has stayed consistently under three dollars per gallon in most areas, giving consumers with flex fuel vehicles over a dollar per gallon in savings at most stations in the Midwest. Other ethanol blends such as E10, E15 and E30 to name a few also offer significant savings.

Renewable fuels like ethanol are sustainable and benefit the environment as they drastically reduce carbon, greenhouse gas and other nasty emissions that pollute the air that we breathe.

Furthermore, American ethanol gives a big boost to the local and national economy. Creating tens of thousands of jobs, generating millions of dollars in tax revenues and catalyzing value-added agriculture.

So as we remember and pay tribute to America’s military veterans this Memorial Day, consider this; NO WARS HAVE BEEN FOUGHT OVER ETHANOL. 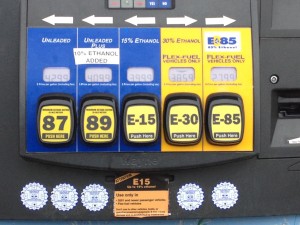 A large number of people gathered last weekend in cities around the world, including Sioux Falls, to protest Genetically Modified Organisms (GMOs). The ...

Work on the next farm bill is underway on the floor of the U.S. Senate. But as debate begins, one of the main targets of extreme environmental groups and ...