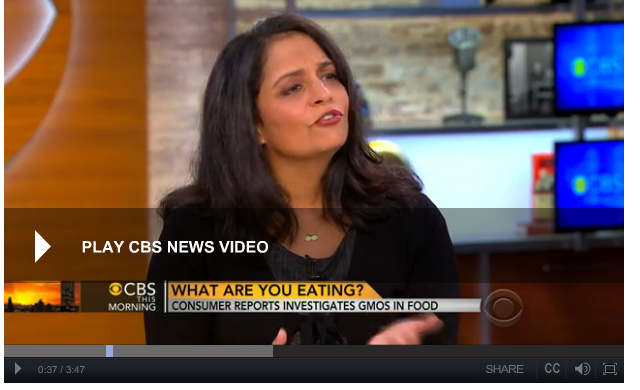 A report recently published by Consumer Reports contains several factual errors and promotes misinformation in a way that is counter to that publication’s stated mission, the National Corn Growers Association said today.

“Claims made in reference to the amount of testing GMO products undergo prior to market release are untrue,” said NCGA President Chip Bowling, a Maryland corn farmer. “GMO products undergo extensive, rigorous testing prior to approval. In the United States, there are two mandated steps to GMO approval, by the U.S. Department of Agriculture and the U.S. Environmental Protection Agency, when appropriate. While review by the Food and Drug Administration is not mandatory, all GMO products available today have gone through FDA testing for safety. The industry unanimously agrees that the FDA review must be completed before commercialization and actually meets FDA requirements prior to USDA and EPA review.

Additionally, Bowling noted the article vaguely references livestock feeding studies pertaining to the safety of GMOs. Time and time again, studies purporting negative health effects have been completely discredited and hold no weight in respected scientific circles. In failing to even explain which instance Consumer Reports finds credible, the magazine provides vague speculation instead of sound, well-researched facts. In fact, researchers at UC Davis recently published a paper in the Journal of Animal Science, reporting that there is no difference between GMO-fed livestock and conventional-fed livestock in more than 100 billion animals reviewed.

Finally, the article falsely claims that GMO crops have led to increased pesticide use. The opposite is actually the case. From 1996-2009, the use of biotechnology has reduced the amount of pesticides used by 379 million pounds.

“For generations, Americans have trusted Consumer Reports for its independent research,” Bowling said. “We urge the magazine’s editors to publicly correct these errors and, in the future, commit itself to what it does best – help us find the right kitchen appliance.”

The Surface Transportation Board took action on Wednesday afternoon in an effort to help relieve the ongoing railroad backlogs that continue to hurt ...

$25.6 billion (that’s billion with a b). That’s how much economic activity the agriculture industry in South Dakota generates annually according to a new ...