The South Dakota contest is held in conjunction with the National Corn Yield Contest, which is in its 52nd year. Nationally, 7,972 entries were received and five surpassed the 400-bushels-per-acre mark.

Here’s a list of South Dakota winners, including seed brand, hybrid and yield. 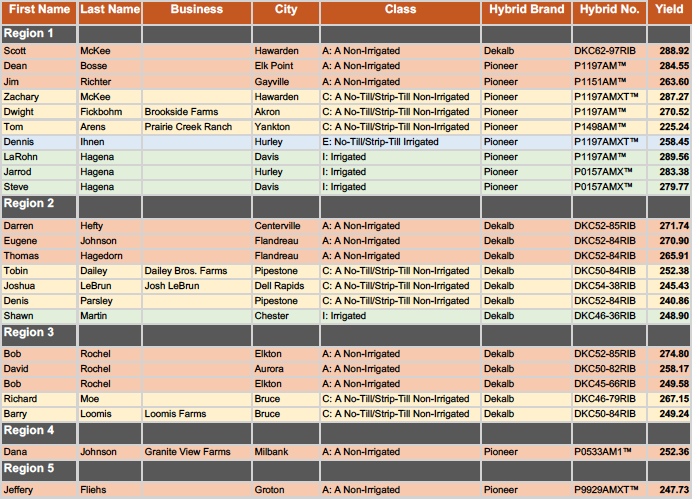 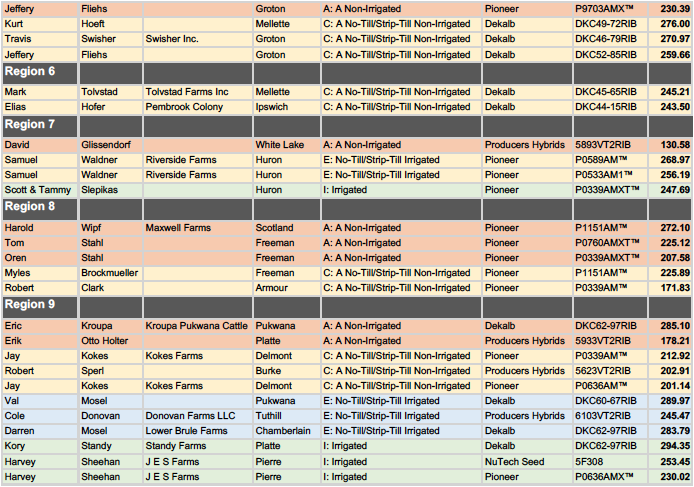 Timely rains helped many South Dakota farmers grow record crops in 2016 and that’s reflected in the results of an annual corn yield contest sponsored by ...