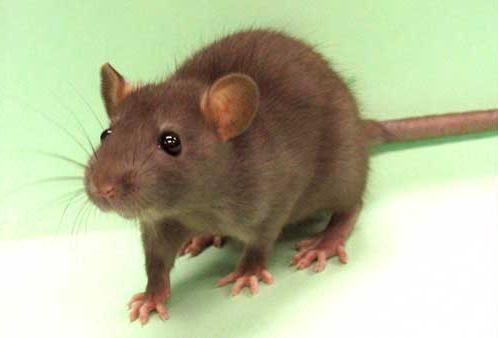 If you haven’t heard or read about the “new study” out of France that says rats who ate Roundup Ready corn grew tumors yet, click here.

The study has been quickly criticized and put into serious question, not only by GMO advocates, but some anti-GMO groups have admitted its shortcomings.

First off, the researchers used a breed of rodent that is prone to tumor development. Secondly, they used small and unequal sample sizes in the experiment and the group also failed to make all the control data available.

Below are responses from three scientists who speak out on the study’s failures:

The full data set has not been made available, but the findings do not contradict previous findings that genetic modification itself is a neutral technology, with no inherent health or environmental risks.”

“In my opinion, the methods, stats and reporting of results are all well below the standard I would expect in a rigorous study – to be honest I am surprised it was accepted for publication.”

“Most toxicology studies are terminated at normal lifespan i.e. 2 years. Immortality is not an alternative. No food intake data is provided or growth data. This strain of rat is very prone to mammary tumours particularly when food intake is not restricted.”

To read more on this study we have provided the following links:

Pheasant Numbers, Corn Acres Both Up in SD

In a release a few weeks back, the South Dakota Game, Fish and Parks announced that pheasant numbers have increased 18% in 2012 over the previous year. ...

Ethanol is a part of Mike Rowe’s new series on the Discovery Channel. Watch this video as he shares the renewable fuel’s interesting history.