Fuel Choices to grow in SD 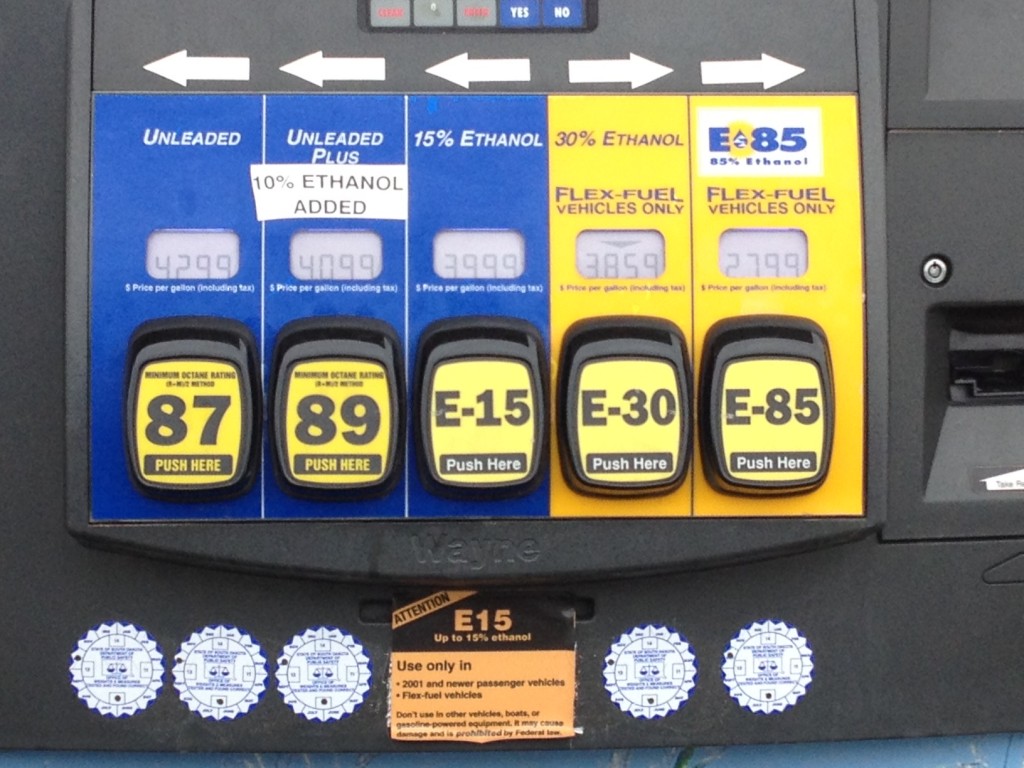 Fuel choices in South Dakota will continue to grow as the state’s Economic Development Office kicked off another round of ethanol blender pump grant funding last week. A total of $500,000 is available and fuel retailers can be awarded up to $25,000 for their first blender pump, and up to $10,000 for each additional pump.

Currently there are 75 fuel retailers with ethanol blender pumps in the state providing consumers with the option to purchase clean-burning, money-saving renewable fuel produced from corn grown by farmers and processed by hard-working South Dakotans.

Just how much money does ethanol save drivers? A study from Iowa State University revealed that by having ethanol in the market place, Midwestern consumers saved an average of $1.69 per gallon.

The impact of renewable fuel is widespread. South Dakota’s 15 ethanol plants directly employ over 1,900 people, produces over one billion gallons of ethanol fuel and one million metric tons of distillers grain (livestock feed) each year. According to the South Dakota Ethanol Producers Association, ethanol has an annual economic impact of $3.8 billion in South Dakota.

For more information on blender pump grants, click on:

Looking for current ethanol blender pumps? There’s an app for that:

While the wet spring we had in South Dakota was needed to replenish the soils after experiencing last year’s drought, it can be a mixed bag for farmers ...