How does ethanol affect the price of gasoline? 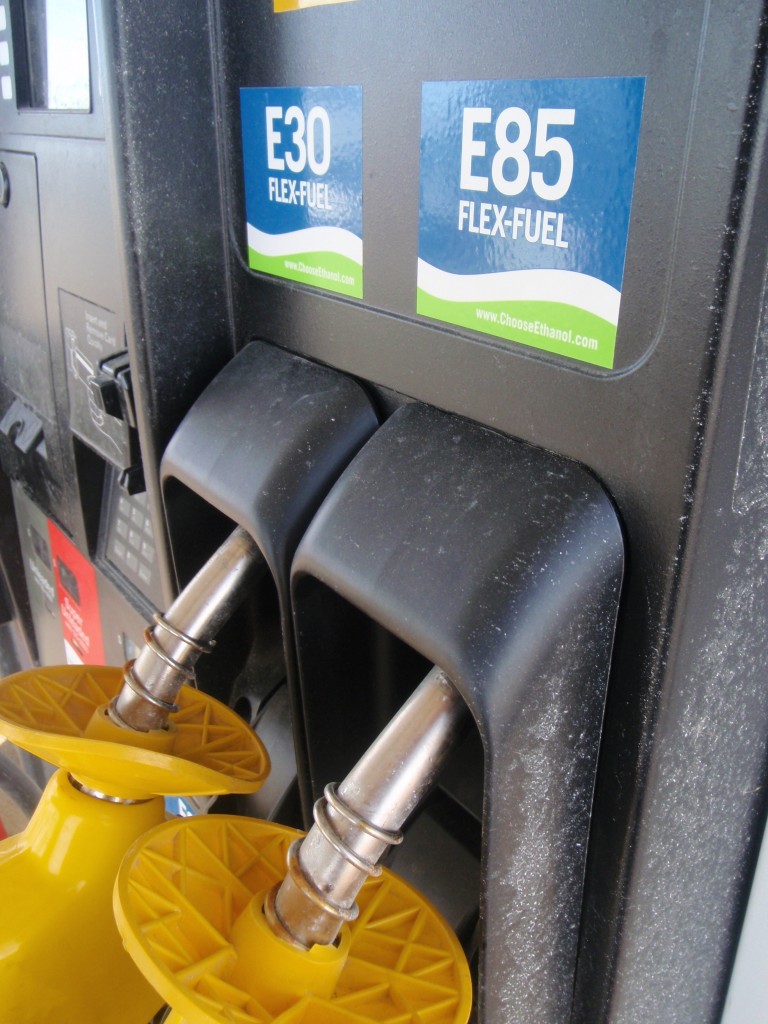 Let’s face it, unless you have an electric vehicle, filling up at the gas station stinks. Both the price of gas and the noxious fumes released from refined crude oil hurt consumers everyday.

And while we’re on the subject of smells, the recent Lundberg Survey report reeks of the oil industry’s one-sided ways with claims that ethanol is causing an increase in gas prices. For more on that, click here, but let’s get down to business.

FACT: American-made ethanol brings down the price of gasoline. There’s simply no way around it.

Since it’s obvious that ethanol lowers gas prices, have you ever wondered what the price of gas would be without 13 billion gallons of American-made ethanol each year?

A 2012 study from the University of Wisconsin-Madison and Iowa State University on the impact of ethanol in the fuel marketplace showed that America’s most successful renewable fuel is making a drastic difference. The study revealed that without ethanol, gasoline prices would be $1.09/gallon higher nationally, and $1.69/gallon higher in the Midwest. That same study also detailed that the average American family saves around $2,400 a year due to ethanol being an option at the pump. Having choices is a good thing.

Speaking of choices, you can choose to fill up on South Dakota-made ethanol today at Midway Service near Baltic, South Dakota for $2.29/gallon, which ties another station in Michigan as the lowest reported price for fuel in the country, $1.32/gallon below the national average.

South Dakotans have access to the cleanest burning, highest performing and least expensive fuel in the country, made from locally grown corn and processed at locally owned ethanol plants. Now that’s something to fill up on.

Bees may be only one of Mother Nature’s 20,000 pollinators, but they are one of the most vital and recognizable when it comes to sustaining wild and ...

With the release of the USDA Ag Census a few weeks back, we learned that during the past five years South Dakota has seen a decline in the average size of ...