Knee-High by the 4th of July? 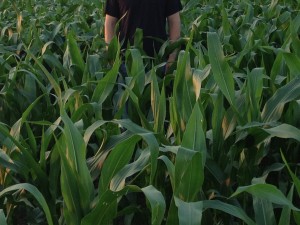 With the drastic improvements in crop genetics and other modern farming practices, corn plant growth rapidly takes off once the temperatures rise and the right amount of moisture is available. Farmers in South Dakota are also planting earlier than they once did because of plant capabilities and using seed with longer maturity dates because of the potential for higher yields.

These improvements in technology have drastically improved corn yields. In 1995, South Dakota’s average corn yield was 79 bushels per acre; just 15 years later in 2010 it was 135 bushels per acre. More than a 70% increase!

So far this crop season, some farmers have had to deal with excess moisture and hail in a few areas, but the overall corn crop is doing very well with 70% rated as Good to Excellent and 27% listed as Fair via USDA-NASS.

With it being July 4th, we thought it would be appropriate to share some crop heights with our readers. Below are two recent tweets from South Dakota corn farmers sharing their crop’s height. Head and chest high by July seem to be the trend for corn in Hutchinson and Minnehaha counties.

‪#corn has been growing wild the last week. A good 1-2″ rain would be nice in our area. ‪pic.twitter.com/QyZtCDfLhF 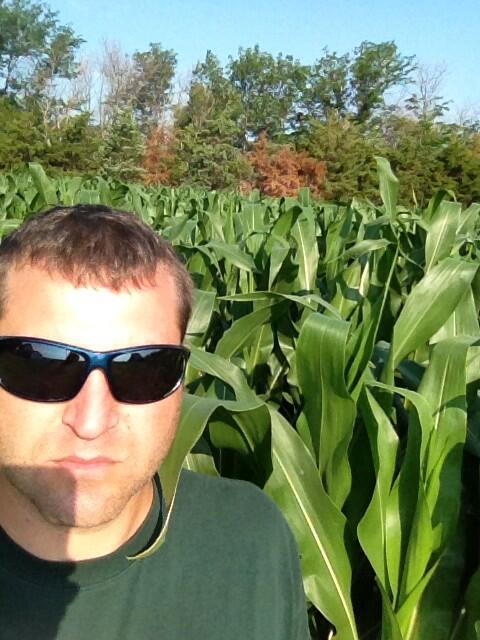 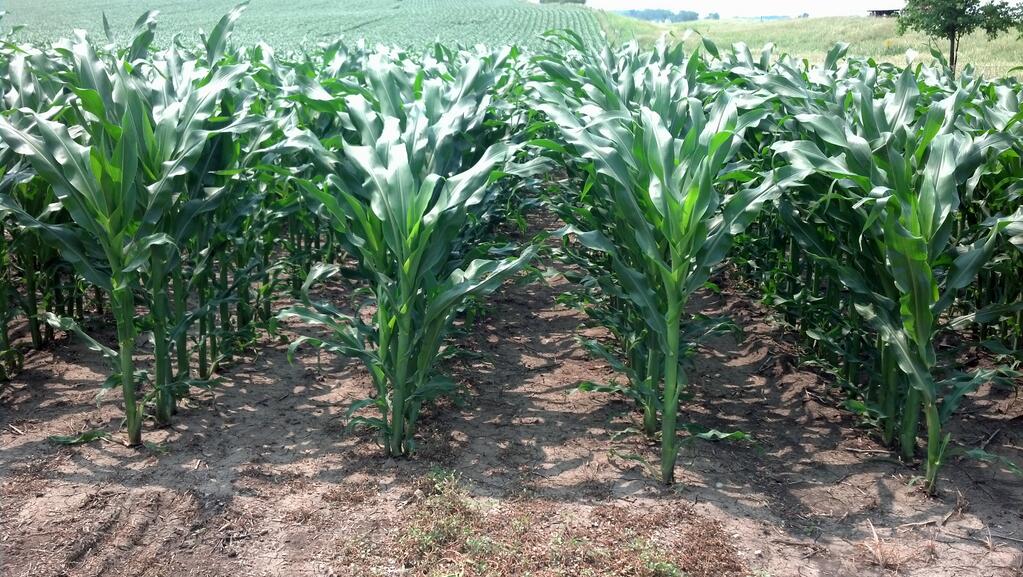 Getting a bang out of corn

Corn is a truly amazing crop with literally hundreds of uses. Many of those uses make our world a better place with products like clean-burning, renewable ...