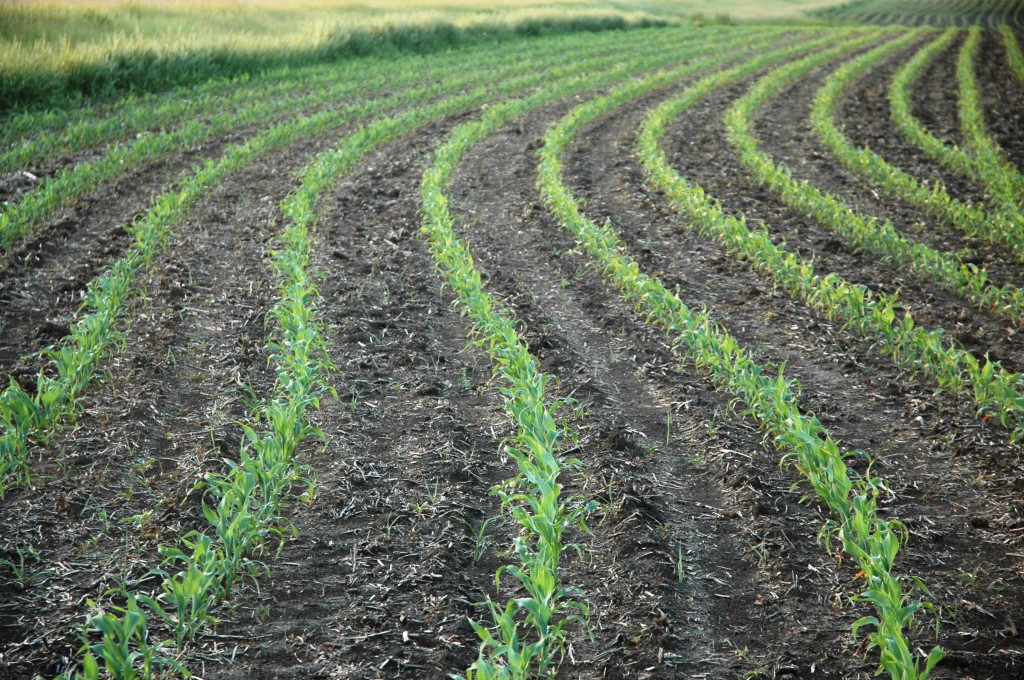 What do you know about hybrids? Not the vehicles, but the plants. Did you know that plants have been bred to gain specific traits for thousands of years? Plants are bred to better compete with invasive species and/or climate variables while producing more.

Understanding the complexities about modern plant technology is difficult for people not involved in agriculture. Even farmers have to research and learn about the new traits and varieties coming out each year. As a consumer, here are a few things to know about modern seed/plant technology 1. It is safe 2. It reduces the amount of necessary chemical applications. 3. It uses nutrients more efficiently. 4. Most importantly it has led to higher yields.

“Corn production often faces the criticism from society that yields are only going up because of an increased dependency on nitrogen,” said Tony Vyn, professor of agronomy whose findings were published in the early online version of the journal Field Crops Research. “Although modern hybrids take up more total nitrogen per acre during the growing season than they did before, the amount of grain produced per pound of nitrogen accumulated in corn plants is substantially greater than it was for corn hybrids of earlier decades. So, in that sense, the efficiency of nitrogen utilization has gradually improved.”

Research like this shows why using modern corn, soybeans, wheat, alfalfa and other plants is so important.

“Farmers have the challenge of feeding a world with 7 billion people and are doing so with less land, water, fertilizer and chemical,” said South Dakota Corn Utilization Council president, Chad Blindauer. “As farmers we have an obligation to choose the best inputs which will not only produce the biggest yields, but do in a safe and sustainable manner, which is exactly what today’s hybrids allow us to do.”

Save money, reduce your vehicle’s emissions, increase your horsepower, support the local economy and lessen our nation’s dependence on foreign oil. These ...

From the field: Planting Corn on Blindauer Farms