Pheasant Numbers, Corn Acres Both Up in SD 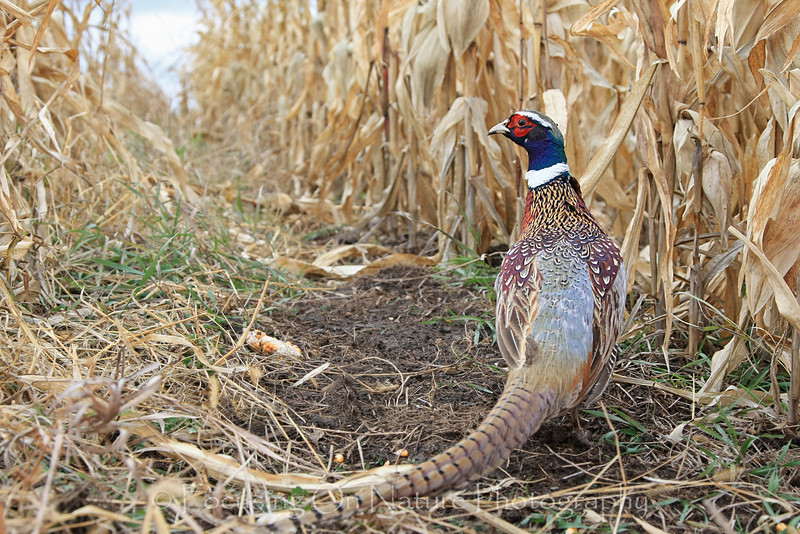 In a release a few weeks back, the South Dakota Game, Fish and Parks announced that pheasant numbers have increased 18% in 2012 over the previous year. The state’s corn acres are also up, 7% in 2012 according to last week’s crop report from the USDA-NASS.

Is there a direct correlation? No, although pheasants do eat a lot of corn, weather plays a much bigger factor in determining the population in South Dakota.

Both 2010 and 2011 presented incredibly harsh winters and wet springs which both wreaked havoc on the pheasant numbers in South Dakota. But instead of crediting Mother Nature, certain organizations blamed our state’s corn farmers for the decline.

Conservation and wildlife groups sent out countless press releases blaming additional corn acres as the reason for fewer pheasants while giving a blind-eye to the near-record snowfall amounts in back-to-back years. Instead they blamed farmers, our True Environmentalists whose land provides food and habitat to around 75% of the state’s wildlife with shelterbelts, buffer strips, pastures, conservation acres and waterways.

So now after a mild winter and pleasant spring in 2012, and a near-record setting year in corn acres planted, the pheasant numbers are again on the rise and the Game, Fish and Parks predict excellent pheasant hunting this year. And to no surprise, there has been very little press about the successful pheasant count or increased corn acres from anyone.

To combat the misinformation and countless attacks on the Renewable Fuel Standard (RFS), a coalition called “Fuels America” has been formed to fight back ...

If you haven’t heard or read about the “new study” out of France that says rats who ate Roundup Ready corn grew tumors yet, click here. The study has been ...