It has gone mostly unnoticed, but a good portion of South Dakota had been faced with drought conditions during the past month according to the U.S. National Drought Monitor.

Luckily, recent rains during the past couple of weeks have nearly driven the recent drought completely out of South Dakota.

On May 27th, nearly 10% of the state (in the extreme southeast) was considered to be in a D-1 drought. 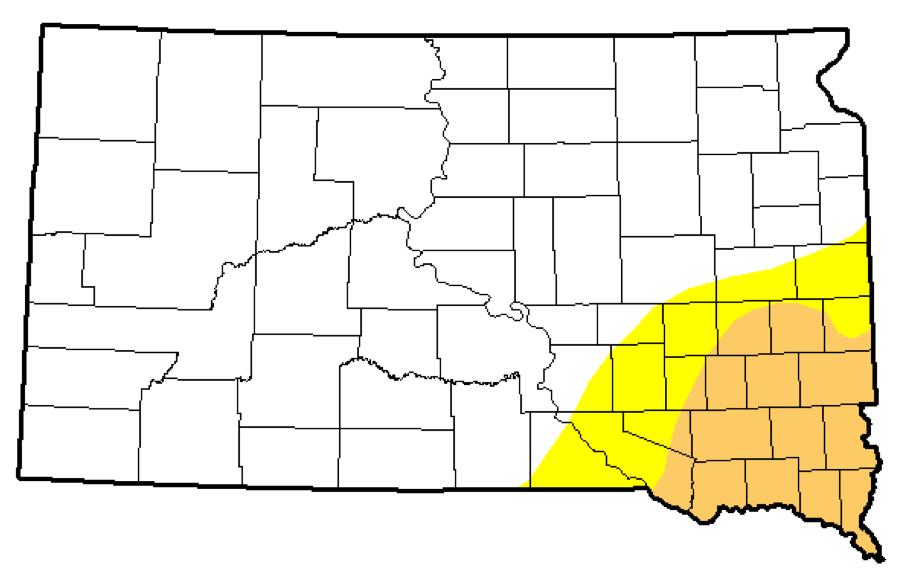 But timely precipitation has now blessed the state following a majority of planting activity, recharging soil profiles, helping this year’s crop get off to a great start.

Coincidently, the areas that needed rain most are the ones that received the highest amounts as seen in the chart below. 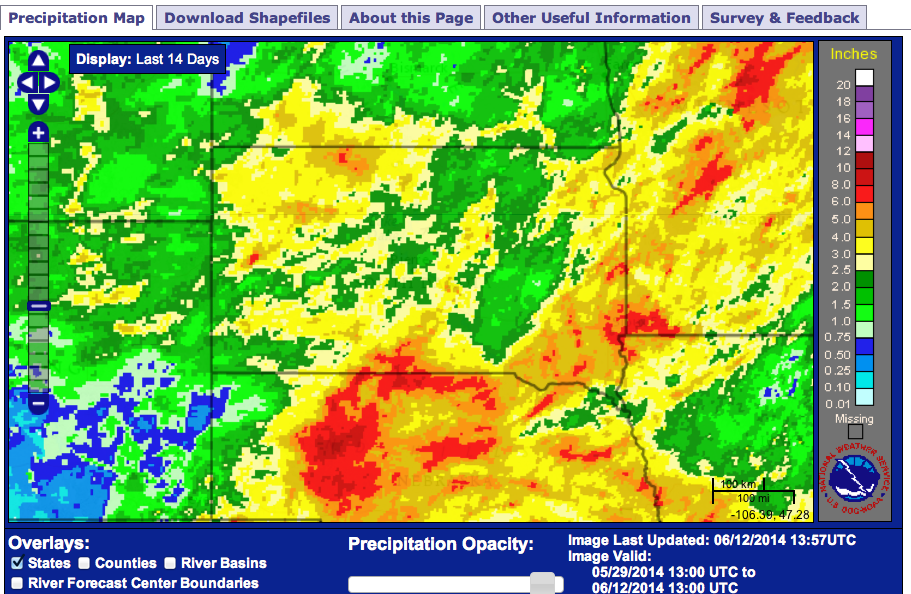 The latest drought monitor update released this morning now shows less than 1% of the state’s land is now in a drought. 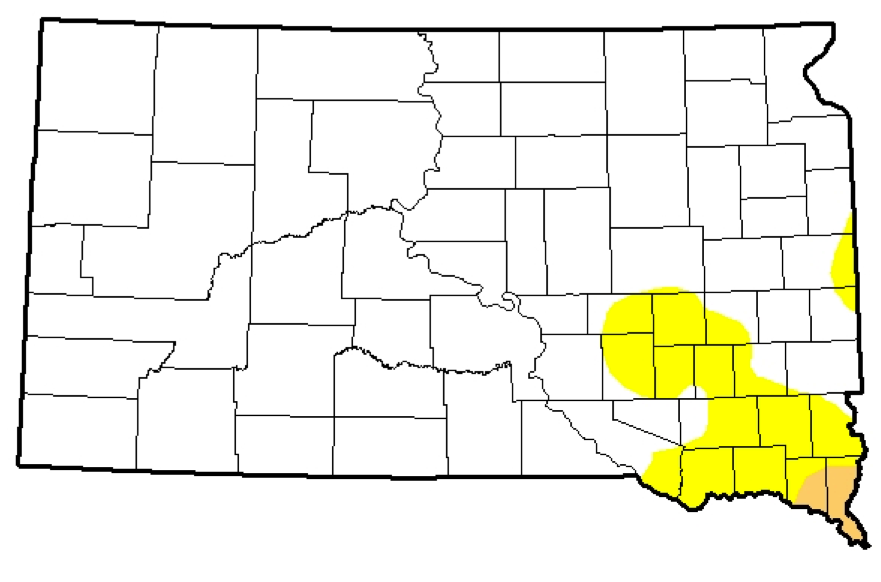 Yes, the recent storms did bring some hail and there may be pothole or two now in some fields, but as a wise farmer once said, “Never curse the rain.”

Have you ever noticed a field with streaks of white accents in amongst topsoil in unproductive areas? Those trouble spots are most likely due to excess ...

June is a Dairy good month in SD