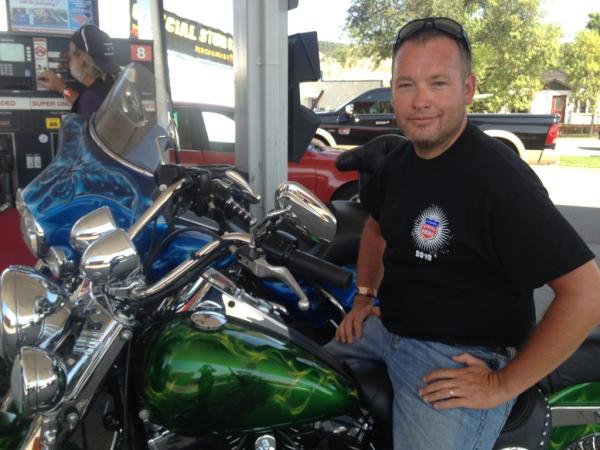 The freedom of the open road on two wheels appeals to the estimated half a million who attend the Sturgis Motorcycle Rally each year in the Black Hills of South Dakota. What powers those bikes is anything but freedom, unless those motorcycles are powered by clean-burning, American-made ethanol.

Robert White, a military veteran and the director of market development for the Renewable Fuel Association, has just the bike. His Harley-Davidson is powered by E-85 (a blend of 85% ethanol and 15% gasoline), a bike that he will be riding on his 6th trip to Sturgis where he will be promoting America’s fuel, ethanol, with a campaign called, “Ride Safe, Fuel Right,” in the heart of the rally, the Legendary Buffalo Chip.

In addition to the Free Fuel Happy Hours, RFA is sponsoring the seventh annual Legends Ride, which will take place on Monday, Aug. 4. The Legends Ride begins in Deadwood, S.D., with the proceeds going to benefit charities in the Black Hills region of South Dakota, including the Black Hills Special Olympics.

“RFA’s partnership with the Buffalo Chip campground gives us the chance to educate riders about the proper use of ethanol in their motorcycles. As with any vehicle, drivers should read the labeling on the pump, but we want riders to know that E10 is warranted by all motorcycle manufacturers and safe to use in their bikes. We want to make sure motorcyclists know the cost-saving, economic, and national security benefits of ethanol. To nail home the positive aspects of ethanol we are once again offering free tanks of E10 93-octane fuel at the Free Fuel Happy Hours,” stated White.

Follow Robert on his ride through the Sturgis Rally, the “Ride Safe, Fuel Right” campaign and his journey of advocating for ethanol via Twitter: www.Twitter.com/fuelinggood or by going to www.chooseEthanol.com 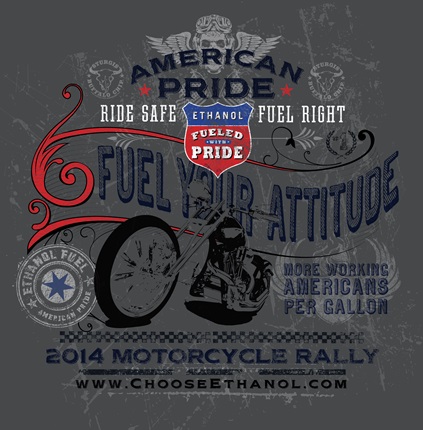 Sweet Corn is the 1%

Sweet corn season has finally arrived in South Dakota. Just saying the words, “sweet corn,” can be music to people’s ears and taste buds. But did you know ...

Wishing a very happy birthday to our good friend, the one and only, Jim Woster.