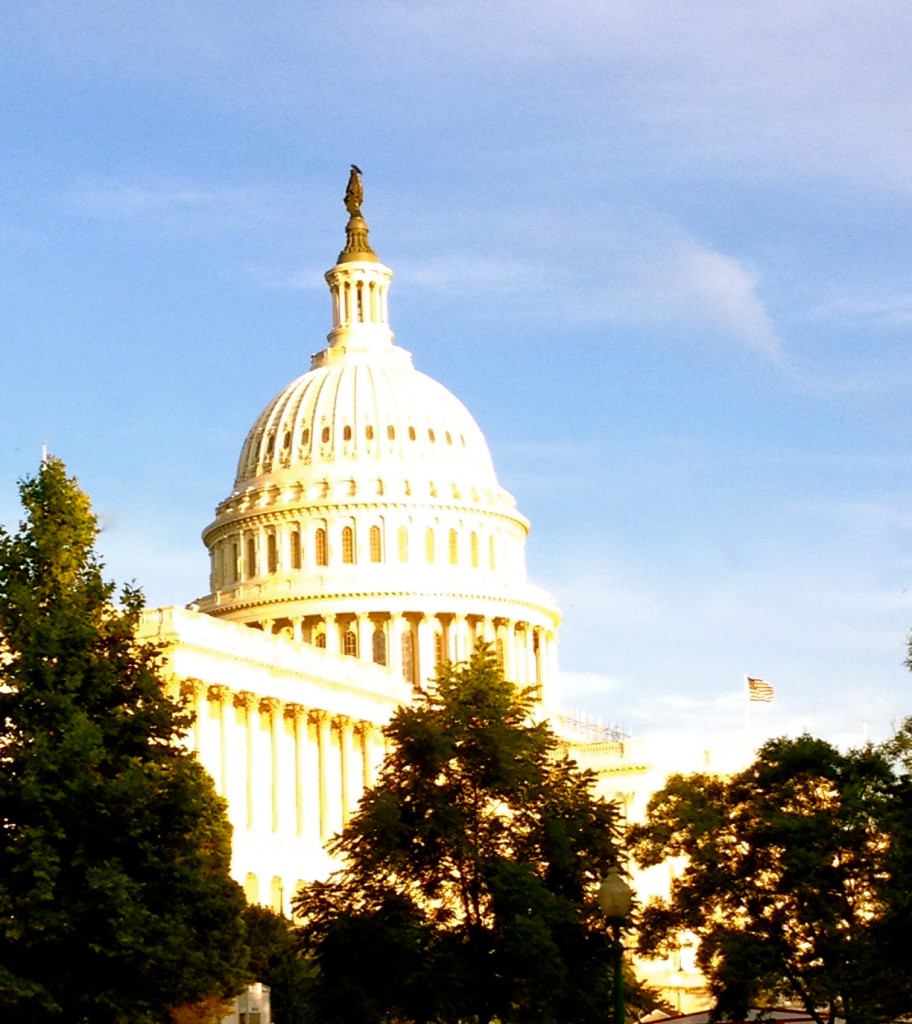 The South Dakota Corn Growers Association applauds the bipartisan efforts of the United States Senate on the passage of the Agriculture Reform, Food and Jobs Act, aka the 2012 Farm Bill.

SDCGA urges quick action to be taken by the House of Representatives moving forward with the necessity of completing a Farm Bill Now.

“The South Dakota Corn Growers appreciate the leadership and cooperative work done by the Senate to pass the 2012 Farm Bill in a timely manner,” SDCGA President, Mark Gross, a farmer and rancher from Bridgewater, SD.

“The 2012 Farm Bill reduces total spending by $23 Billion over the next 10 years, helping to relieve our nation’s deficit. Agriculture is able to withstand these drastic cuts because of new markets, like ethanol, that have expanded over the past the decade benefitting not only agriculture, but also taxpayers.”

Moving forward, SDCGA will continue to advocate for an affordable crop insurance program as well as a farm program that would provide risk management tools to growers when they are facing a loss beyond their control.

“We’ll continue in our grassroots efforts to push for a new, common sense, reformed 2012 Farm Bill before Congress recesses in August, ensuring our farmers have the certainty they need moving forward.”

Farming is a Family Thing

*This post is from South Dakota Corn Growers VP, Keith Alveron’s Keloland Column. With a growing majority of people being two or more generations ...

Last Friday, the Environmental Protection Agency approved the sale of E15 (a blend of 15% ethanol and 85% gasoline) by fuel retailers. This is the final ...