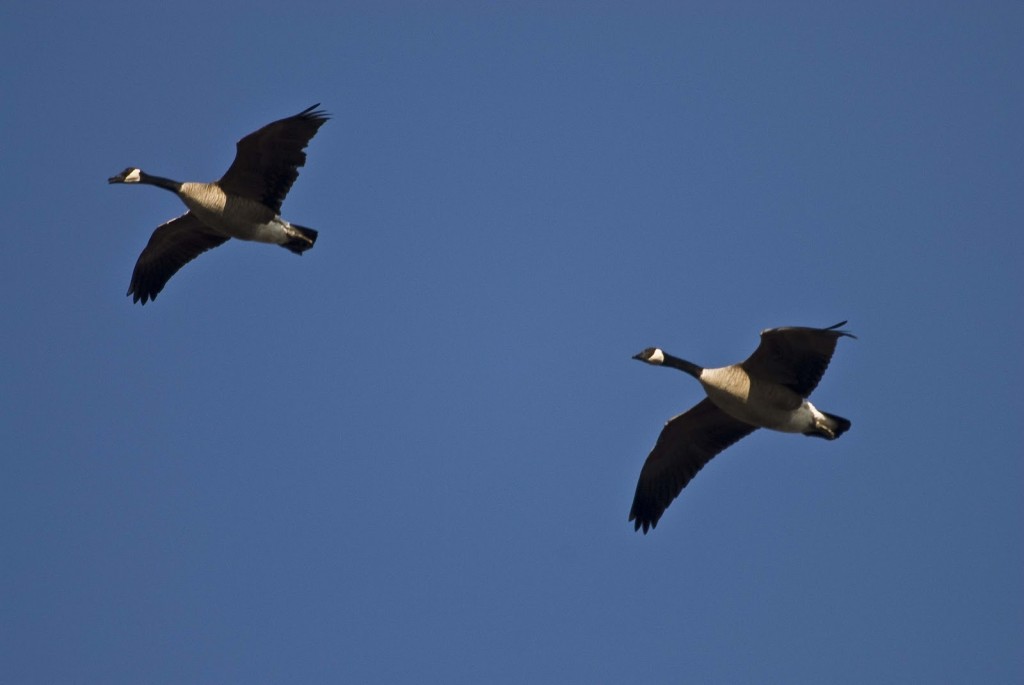 Over the past decade, geese populations have exploded in South Dakota. While that is good news for waterfowl hunters (who are on the decline), it can be bad news for farmers whose fields have become feeding grounds for the soaring populations.

Just how big are the populations getting? In 2012, the SDGFP estimated 270,000 resident geese in South Dakota while the agency would prefer those numbers to be at around 80,000-90,000. It’s not difficult to understand why depredation problems are on the rise when the state has three times its recommended totals.

Eastern South Dakota has an abundance of pristine wetland habitat areas for waterfowl, and the increasing populations of these species easily support that claim. While academics attempt to tell a different story from inside their offices about wetlands disappearing through models or images, real evidence like wildlife populations and lakes consuming thousands of acres of farmland in the northeast part of the state would tell a different story.

Getting back to the real problem, population. This spring, South Dakota held a special hunt in hopes of reducing geese populations. While the results of the special season didn’t meet SDGFP goals due to the April blizzards, we applaud the agency and hope they continue to work with landowners to find ways to curb this epidemic.

There most definitely isn’t one easy answer to solving the geese population predicament, but dubious claims about disappearing wetlands or a lack of habitat is most definitely NOT the problem.

How big is agriculture in SD?

Did you know that South Dakota’s number one industry is agriculture? It has been that way since the state’s inception and the industry has only continued ...

A large number of people gathered last weekend in cities around the world, including Sioux Falls, to protest Genetically Modified Organisms (GMOs). The ...