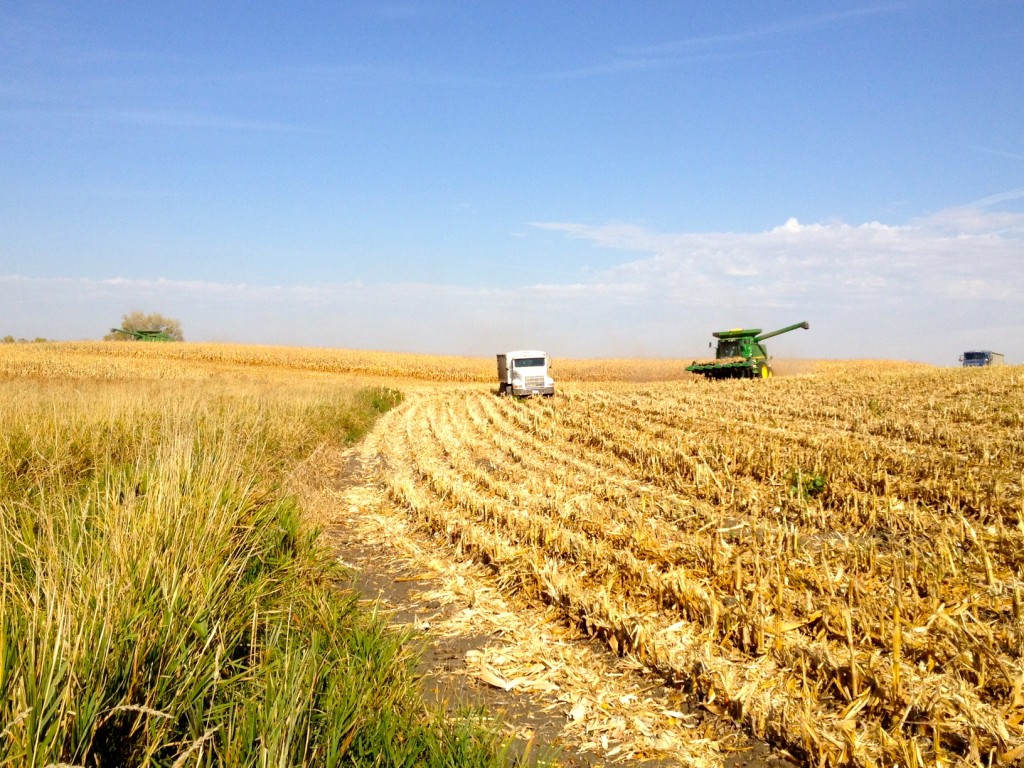 A new study from the Geographic Information Science Center at South Dakota State University was published last week showing that satellite imagery revealed 1.3 million acres of grassland have been converted to corn/soybeans from 2006 through 2011 in North Dakota, South Dakota, Minnesota, Nebraska and Iowa. Those results are frightening at first, until you read into the study.

What’s not being reported as the study continues in its media rounds from one newspaper to the next is that the satellites used couldn’t distinguish between different grasses, retired cropland, CRP, hay, alfalfa and other similar crops. Those details are noted in the study but vacant from the news cycle.

Hard data on planted acres from USDA/NASS tells a different story as that same time period shows a net decrease of approximately 3.9 million acres coming out of production agriculture including CRP and cropland. So the question is why would farmers be converting acres while they were losing acres at the same time?

The fact is they were not. Farmers have been planting fewer acres of wheat and other small grains because of changing demands. CRP acres have been on the decline in recent years, but many of those acres were never meant for the program to begin with.

Rest assured, a strong majority of farmers are making the best agronomical decisions for their land now and into the future. Corn farmers are not only producing higher yields, but they are doing so in a sustainable manner, and there is plenty of data to prove it. Thanks to new seeds, equipment, technologies and farming practices, growers have increased their sustainability over the past 30 years. Look at these results from the latest Field to Market Report.

Our farmers are continuing to meet growing demands, protect the environment and are doing so with one of the lowest energy footprints in the world. 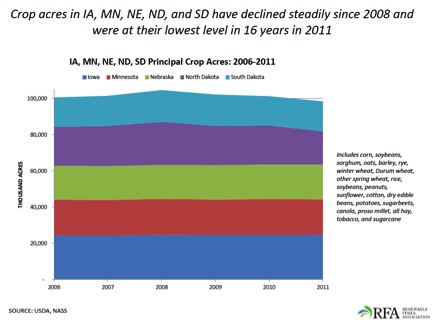 With spring planting rapidly approaching, South Dakota Corn is currently organizing their showplots for 2013. If you or someone you know would be ...

The South Dakota Corn Growers Association (SDCGA) has re-elected Mark Gross of Bridgewater to serve as president for 2013. The board of directors met Feb. ...