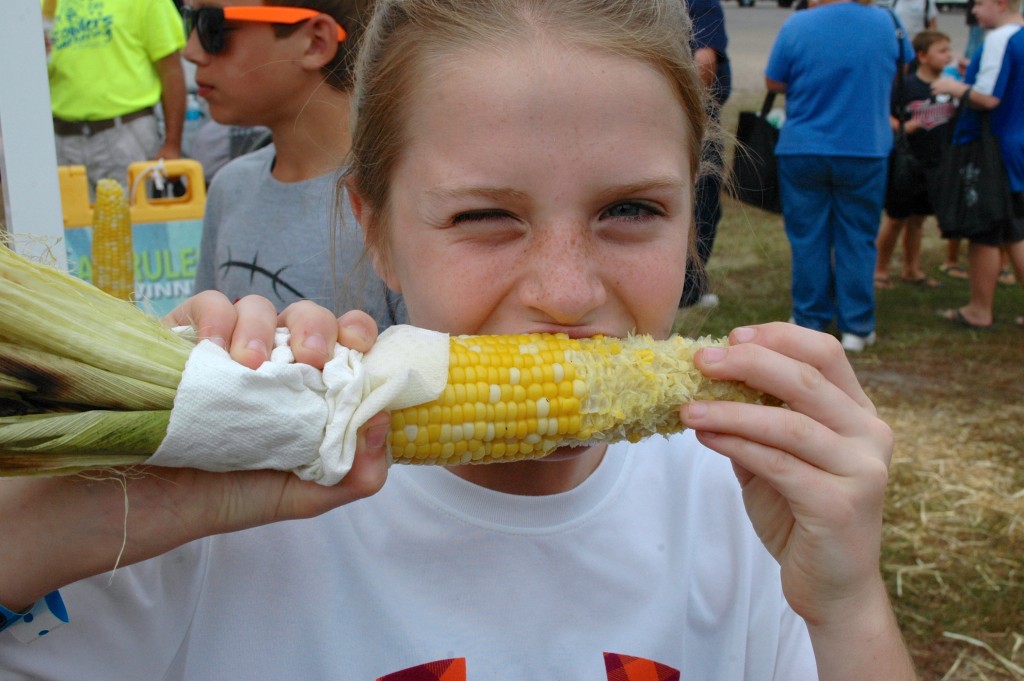 Sweet corn, corn on the cob or candy corn? Call it what you may, but this popular and seasonal delicacy has been a long-standing tradition that dates back to early America as the first record of sweet corn involved the Native American tribe, the Iroquois, giving some to European settlers in 1779. The vegetable’s popularity soon spread throughout the American settlements. Dating beyond that, recent evidence from a prehistoric Indian village site near Mitchell revealed that corn was part of people’s diets over 1,000 years ago.

The vegetable has come a long way since then as advanced sweet corn seed hybrids and biotechnology allow farmers to efficiently produce more corn on less land that is resistant to pests and disease and requires less water and fertilizer. There are hundreds of varieties of sweet corn with new ones popping up each year. But sweet corn still represents only around 1% of the total United States corn crop each year.

Sweet corn not only tastes good but includes many health benefits, including anti-oxidants and ferulic acids that can reduce your risk of heart disease and fight cancer. It is also gluten free, low in calories and a good source of fiber.

Corn on the Cob with Parmesan Cheese

Lemon-Garlic Glazed Corn on the Cob

Though it’s tough to beat the standard salt, pepper and Dimmock Dairy butter!

A projected 1.5 million motorcycle enthusiasts will make their way to the much-anticipated 75th annual Sturgis Motorcycle Rally in the Black Hills of ...