The House begins debate on the FARRM bill 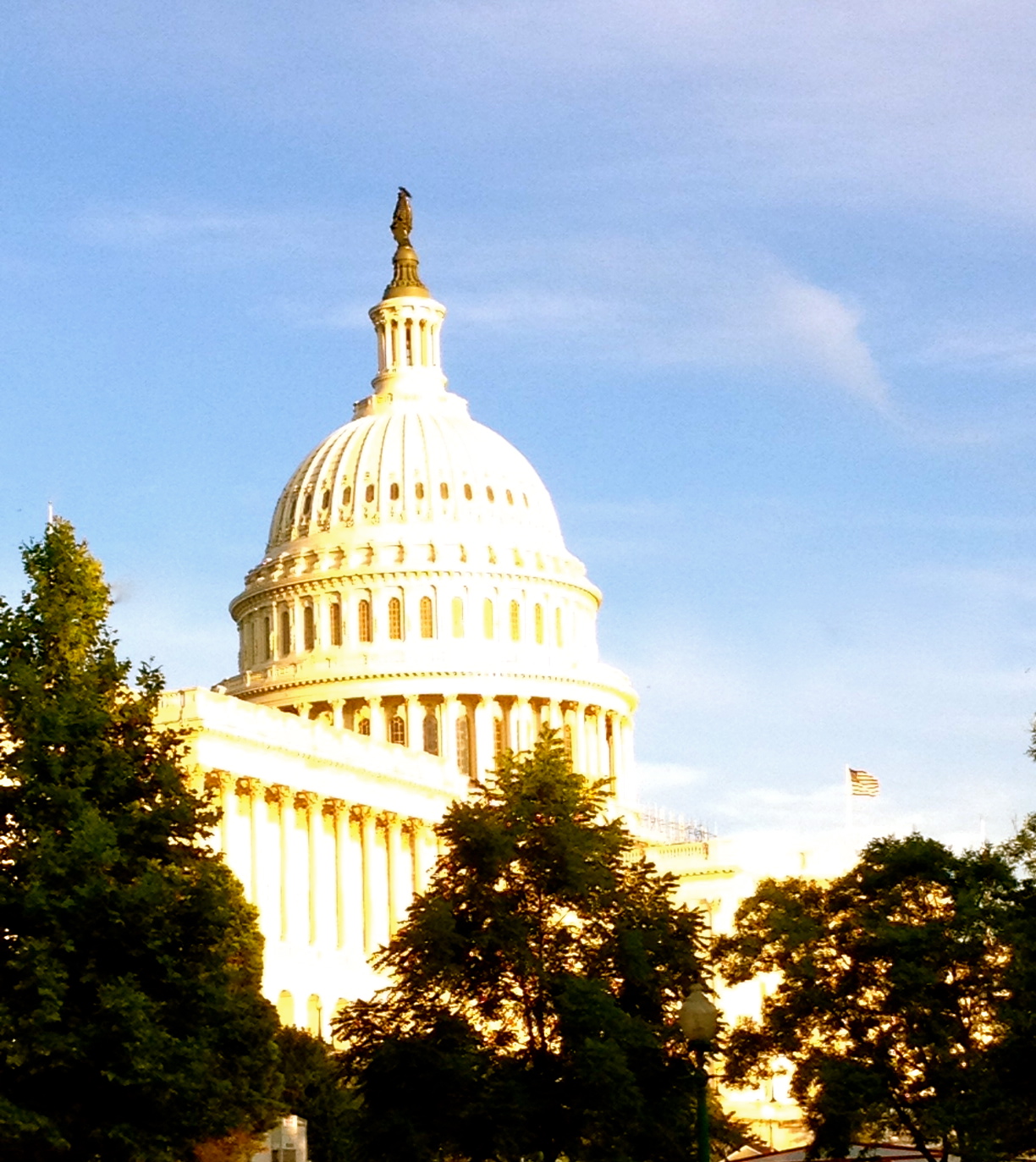 This afternoon, the United States House of Representatives kicked off their debate on the Federal Agriculture Reform and Risk Management Act H.R.1947, aka their version of the farm bill, after failing to do so for over a year.

“If you’re serious about reducing billions of dollars in mandatory government spending, then the FARRM Act deserves your vote.”

“If you’re serious about reducing the size and cost of the federal government, then the FARRM Act deserves your vote.”

“If you’re serious about making sure every American has a safe, affordable, and reliable food supply, then the FARRM Act deserves your vote.”

“If you are serious about working together in a bipartisan way for the American people to achieve reforms and savings, then the FARRM Act deserves your vote.”

The House will vote on amendments to FARRM tomorrow. 230 have been filed, but the House Rules Committee will ultimately determine which amendments will make it onto the floor.

Stay tuned for more updates on pertinent issues such as crop insurance, renewable fuels and conservation compliance as members of the House make an attempt to shape the next five-year farm bill.

Disappointingly, the United States House of Representatives failed to pass their version of the farm bill yesterday with a vote of 195-234. ...

June is a Dairy Good month