Voting should be first on our to-do lists 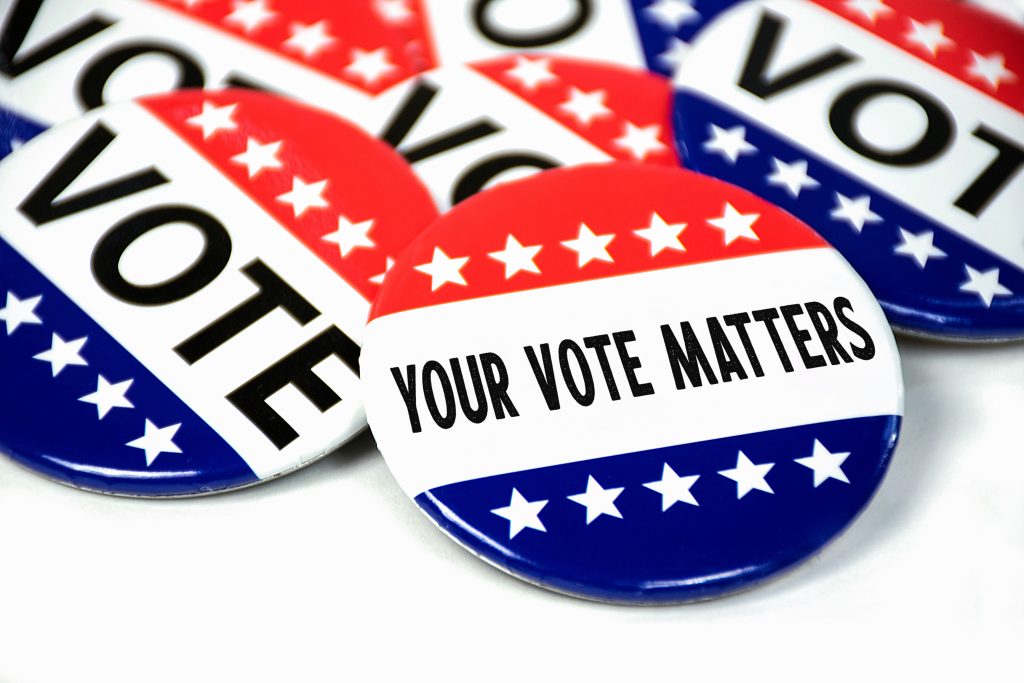 It’s that time of year when we get to make our voices known. Nov. 3 is election day, as every American should know based on the bombardment of TV ads, the debates, the Twitter arguments and lawns covered with candidate signs.

Voting is widely recognized as a fundamental human right, yet many millions of people around the world don’t have the opportunity to cast a ballot. Citizens in many countries would give their right arm to achieve the right to vote. In fact, some probably have, literally.

Here in the United States, we sometimes take our many freedoms for granted. It’s easy to do. But we should cherish our right to vote.

Franklin Roosevelt, the 32nd president of the United States, summed up the importance of voting as well as anyone could when he said, “Nobody will ever deprive the American people of the right to vote except the American people themselves, and the only way they could do this is by not voting.”

South Dakotans have plenty of candidates and issues on the ballot, as usual. There are county offices and legislative seats, an initiated measure, two constitutional amendments, and races for U.S. House and Senate seats. And of course, there’s the U.S. presidency.

That’s a lot to digest when it’s time to make informed decisions, but we’re confident that we’re up to the challenge.

A good number of people have already voted by absentee ballot. There could be a record number of absentee votes, prompted by the COVID-19 pandemic that has convinced apprehensive voters to avoid Election Day lines. If you’re among the many who already voted, good for you. If you aren’t, we encourage you to cast your ballot, whether it’s absentee or at the polls on Tuesday.

If it seems inconvenient to stand in line or wait a few minutes for a voting station to open, here are some points that may help put the situation in perspective.

Some individuals will say that their votes don’t matter, but races have been decided by one vote or two. While citizens in many nations dream to someday have the right to vote, here in the United States of America, we do have that right. Take advantage of the opportunity.

Once a year, the board of directors of the South Dakota Corn Growers Association gathers to discuss proposed resolutions that will determine the ...

South Dakota farmers are some of the world’s best stewards of the land. For good reason. It benefits everyone when we preserve and manage our soil. After ...