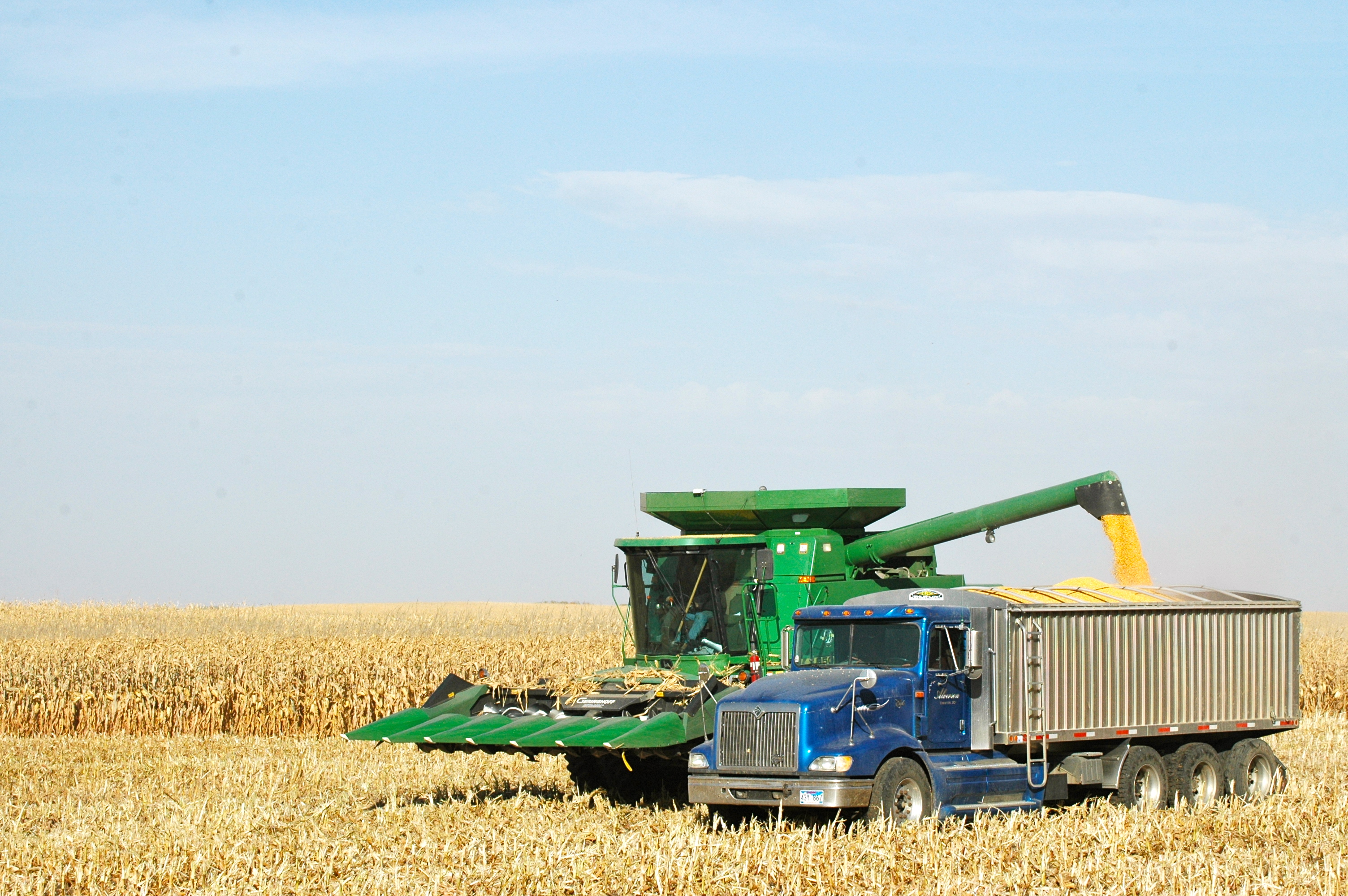 With the Anderson Seed debacle still fresh in the minds of many farmers, the South Dakota Public Utilities Commission has made changes to the voluntary credit sale (VCS) contracts on delivered grain.

Oral and handshake deals on deferred payment contracts are no longer allowed. Both the seller and buyer need to have signed a delayed pricing contract within 30 days of delivery. If no contract is signed after 30 days, the buyer must send the seller a check for the grain at the current market price.

The following is a release with informative “Questions and Answers” on the policy changes from the South Dakota Public Utilities Commission.

Going forward, this is how PUC inspectors will view random loads that are being applied to VCS contracts with respect to the 30-day time frame:

Q. What if a producer hauls during the week and is not done by Friday and starts again on Monday, leaving Saturday and Sunday with no deliveries being elevator is closed?

A. You might want to cut off on Friday, put those loads on a contract, and start a new contract on Monday. If you choose to combine the loads on one contract, you will have 30 days from the Friday load to get the contract signed.

A. You do not have to write a different contract if the loads are on nonconsecutive days; however, if you choose to put both loads on one contract you will have 30 days from the date of the first load to get the contract signed.

A. If the farmer makes deliveries for eight consecutive days, you may put them all on a single contract and you will have 30 days from the date of the last delivery to get the contract signed. I know this is not ideal but it may be better than treating each load as a stand-alone transaction. I have also suggested that you get a signed contract with all the terms established but no bushels written in up front. You could then reference the contract number on each scale ticket that is to be assigned to that contract. If you choose this option, you will need to have the contract signed and dated and completed after 30 days. We can’t leave them open indefinitely.

June is a Dairy Good month

The South Dakota Corn Growers Association (SDCGA) commends the U.S. Senate for passing a farm bill that would reduce the federal deficit while continuing ...