Cost of turkey less, despite the RFS 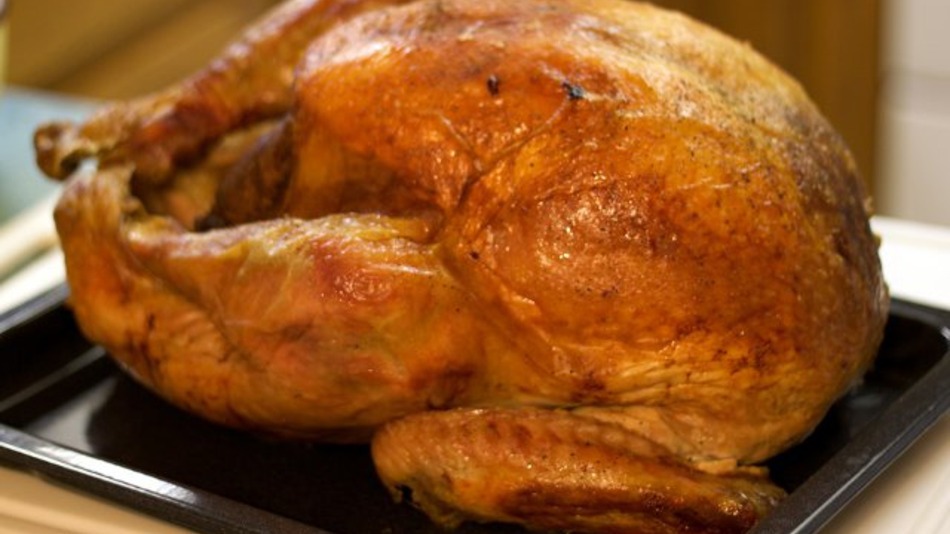 The centerpiece of your Thanksgiving Day feast will cost you and yours a little less this year, according to the American Farm Bureau. Prices per pound of whole turkeys have fallen since 2012, ensuring Americans will have yet another affordable and filling day of thanks.

This report comes despite cries of pure hypocrisy from folks like Big Oil, the National Turkey Federation and Tyson meats. What are these groups complaining about? The Renewable Fuel Standard (RFS), which has created hundreds of thousands of jobs, saved consumers money at the pump, reduced America’s dependence on foreign oil and lowered greenhouse gas emissions drastically.

But never mind those things, because these groups would rather have cheap corn, diminished rural economies and a greater dependence on dirty, foreign petroleum from nations that despise us. All while they rake in record profits to boot.

Just this week, Big Oil cronies shared a cartoon claiming the RFS is driving up feed prices, is going to starve turkeys and will possibly cancel Thanksgiving. It was a laugher indeed as it demonstrated their complete lack of understanding when it comes to real market conditions. In case Big Oil and others hadn’t noticed, corn prices continue to tumble after reaching 3-year lows, all while the RFS is in place and having a positive impact on our country.

So here’s the skinny, Big Oil doesn’t want to compete with less expensive, American-made ethanol and the NTF, Tyson and others want cheap corn. Isn’t that nice since the current price of corn is below break even for most farmers. And according to the NTF’s website, the price of corn in a pound of turkey totals a whopping 18 cents.

Since it’s the holidays, we want to make sure those folks over at Big Oil know they have nothing to worry about this Thanksgiving, because the American farmer continues to produce a bountiful supply of grains to meet all demands, keeping food, feed, clean fuel and fiber affordable-something we should all be thankful for.

South Dakota Corn is launching the Commodity Challenge, an online grain marketing simulation game patterned after a popular game that was put together by ...

Real cuts to the Renewable Fuel Standard could be coming from President Obama’s administration and the Environmental Protection Agency. A proposal last ...