E15 for sale at Midway Service near Baltic 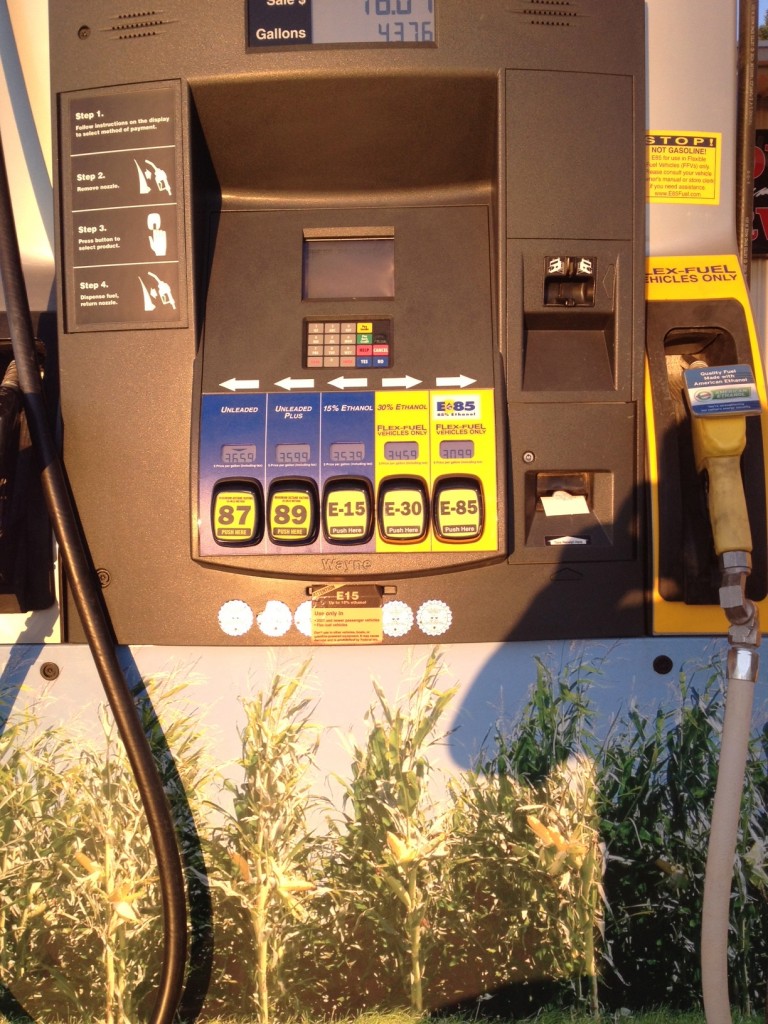 Some folks just get agriculture (the state’s #1 industry) and how much it means to South Dakota and our rural communities. Near the top of that list are the good people at Midway Service, located just seven miles north of Sioux Falls on Cliff Ave/SD Highway 115 just outside Baltic.

They have been proud advocates of corn farmers and ethanol fuel since the beginning and installed blender pumps back in 2007 offering E10, E30 and E85. Now the long-standing fuel station is offering E15, a blend of 15% ethanol and 85% gasoline, which was recently approved by the EPA for cars and light trucks 2001 or newer.

“Selling E15 is something we have wanted to do since they first started talking about it a few years ago,” said station owner Bruce Vollan. “It makes good economical sense and we hope that it will become the standard fuel someday. “

People have been taking advantage of the financial saving that comes from ethanol as the new blend has more customers filling up with the locally made fuel.

“Since implementing E15, we’ve had outstanding sales and are without a doubt selling more ethanol,” added Vollan.

“The entire local economy benefits from the closed-loop interaction starting with the farmer, the ethanol plants, fuel retailers and loyal customers.”

The next time you’re north of Sioux Falls on SD Hwy 115, we recommend that you stop in and fill up your vehicle with the ethanol blend of your choice at Midway Service. 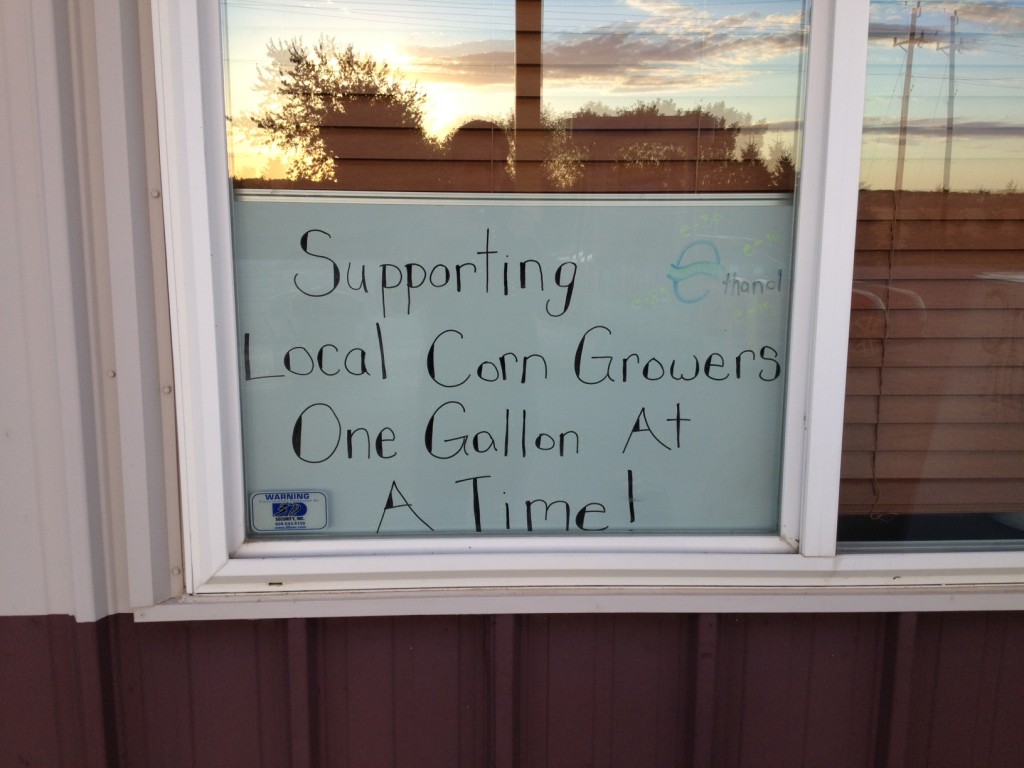 Heading to the South Dakota State Cereal Bowl on Saturday? On your way into the game pick up a flyer from South Dakota Corn for your chance to win a $100 ...

One of the earliest harvests on record

Not all of those machines crawling across the South Dakota plains are silage cutters; instead combines have started to roll as farmers begin to collect ...