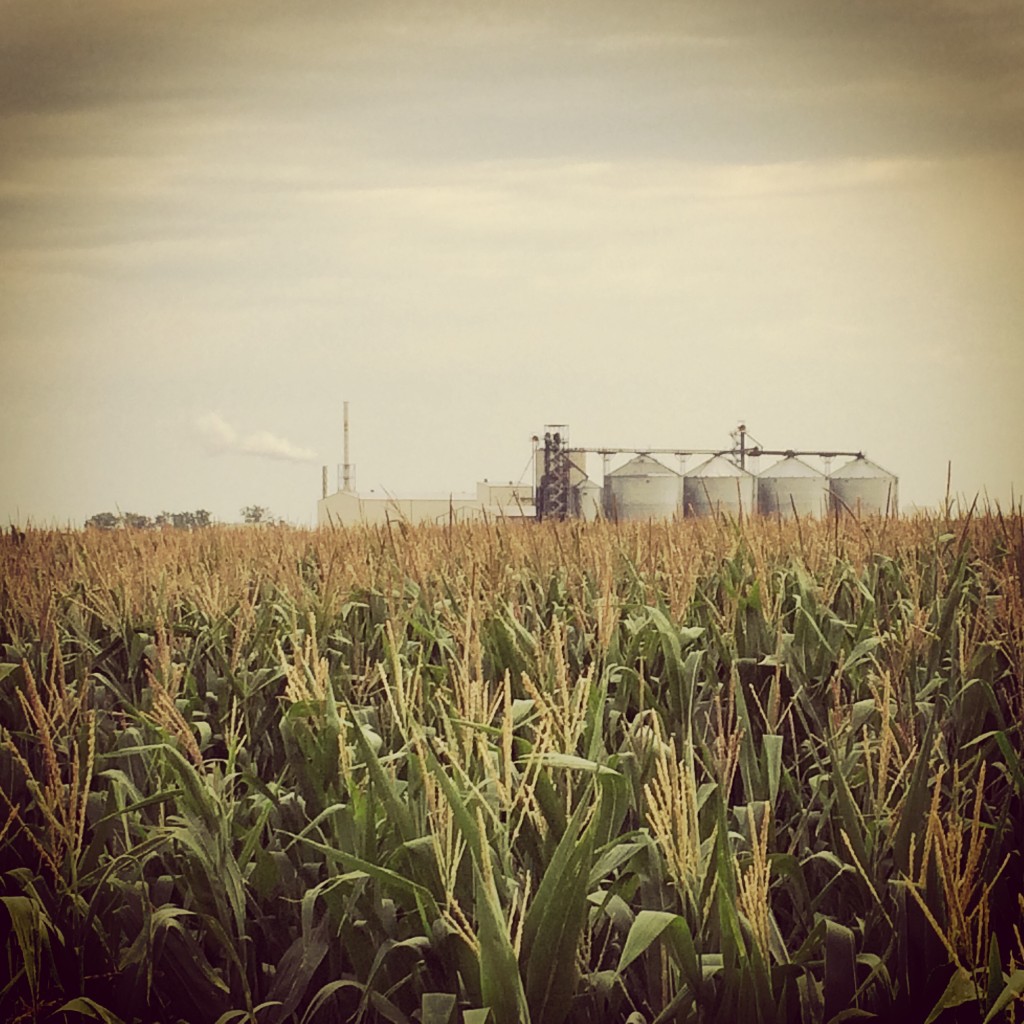 There is much for farmers to be thankful for this Thanksgiving: good health, good yields and decent weather. That list doesn’t include commodity prices as farmers face below breakeven prices that better represent the 1970’s era minus modern day input costs.

What’s exactly driving those prices down mostly has to do with the large supplies of grain around the globe as farmers continue to grow more per acre, as they produce above and beyond the actual demands for food, feed, fiber and fuel. Yes fuel, as in biofuel, ethanol, biodiesel, etc.

Through increased yields and efficiency, farmers have had a hand in helping to reduce America’s dangerous dependence on foreign oil by displacing that need with homegrown, domestically produced ethanol. Ethanol burns cleaner, is less expensive than gasoline and is a higher-octane option for fuel consumers.

The RFS, America’s foremost successful energy policy (which helped expand biofuel development, providing consumers with a choice at the pump) was passed into law by Congress in 2005 and expanded in 2007. Now for the past two years, the Environmental Protection Agency has been wavering whether or not to reduce the renewable volume obligations or RVO. That decision is expected to come Monday, November 30th and could have harmful implications on the corn market while keeping in place the 10% ethanol blend wall, which would be a big win for foreign oil companies, a loss for the environment and step backwards in America’s renewable energy future.

Why is the RFS worth fighting for?

The RFS saves drivers money. Ethanol saves the average family $2,400 per year at the pump.

The RFS has helped create hundreds of thousands of good-paying, American jobs. Nearly 300,000 jobs in the United States are thanks to the biofuels industry.

The RFS is vital to America’s national security. In 2014, American-made ethanol displaced the need for 515 million barrels of foreign oil. That kept $49 billion dollars in the United States.

The RFS has helped reduce harmful, carbon emissions by 353 million tons. That’s equivalent to taking 74 million cars off of the road per year. Besides carbon emissions, ethanol completely displaces the need for benzene (a known carcinogen) in fuel.

The RFS helped rebuild rural America. The RFS has allowed thousands of educated young men and women across the Midwest to return to their rural roots for good-paying, exciting, technical careers.

America’s corn farmers and ethanol industry are capable of continuing this amazing progress, as long as the government lets them.

So this Thanksgiving, be sure to explain to your friends and family why the #RFSworks, whether its across the dinner table, at the coffee shop or on social media. And hopefully, the EPA will give us something to be thankful for.

First off, we want to say thank you to everyone who helped submit over 100 awesome photos capturing the beauty and essence of harvest in South Dakota. ...