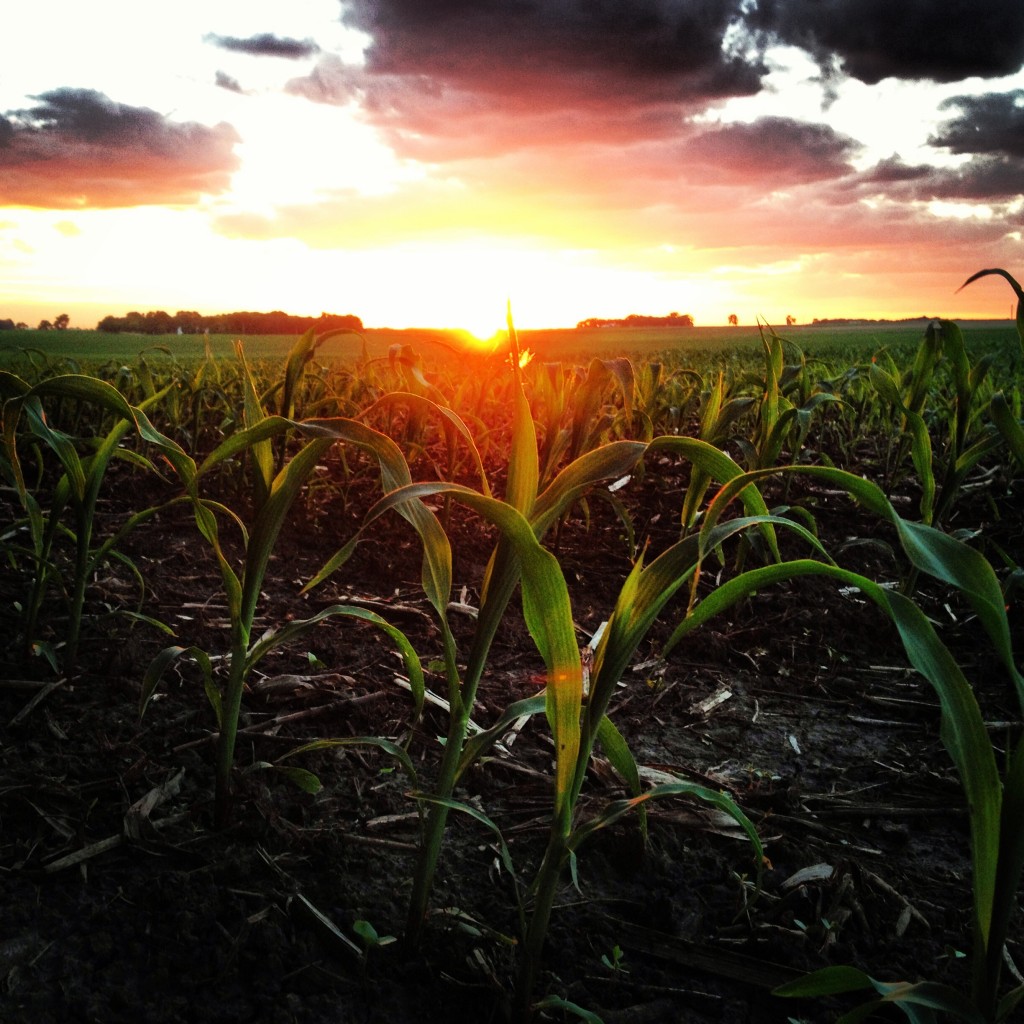 GMO’s. What are they? Are they safe? Why do we need them? Are they in my food? Why aren’t they labeled?

There are so many questions surrounding the world of food today, it can be confusing. Especially when it comes to biotechnology, or genetically modified organisms.

To help alleviate concerns from the many questions surrounding this issue, we recommend looking at science-based facts, and ignoring the artfully crafted multi-color signs and posters which you might find in places like Pomegranate Market in Sioux Falls. Instead of scaring consumers, let’s inform each other with science-based realities.

Here’s what we know.

Over six thousand government studies have proven GMO’s to be safe.

GMO’s have allowed farmers to grow more crops on the same acre of land, which helps keep food affordable and more people fed.

Biotechnology benefits the environment as it allows farmers to reduce their pesticide applications and energy usage.

By safely modifying plants, scientists and plant breeders have been able to enhance grains like rice to include nutrients like vitamin A to help provide vital nutrients to populations who are facing serious food shortages and/or vitamin deficiencies. One example would be Golden Rice.

If those facts don’t encourage you, this one will. The father of the anti-GMO movement himself, Mark Lynas has since switched his stance during the past year, calling the movement a “conspiracy theory,” as he has come to realize the numerous benefits GMO’s provide to human nutrition and the environment.

But you don’t have to believe us; we’re just stating the facts.

October 1st has come and Americans are left without a farm bill and the government has shutdown. Congress has been working on a new 5-year farm bill for ...

The September issue of South Dakota Corn’s quarterly magazine, Emerge, hits mailboxes this week. Check it out for great stories on the new ethanol ...