Got a drone? Get it registered 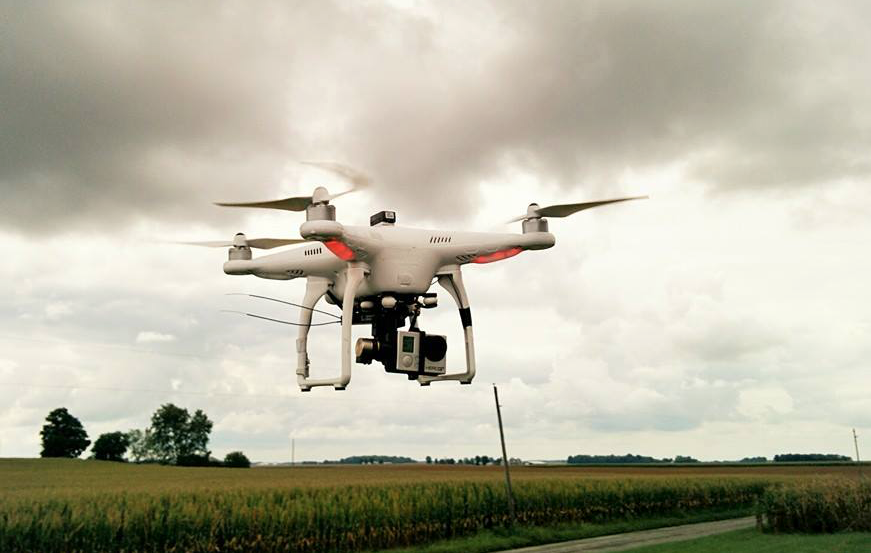 The latest tool in precision agriculture is high-flying, aerial photography/light sensory taken via drone aka unmanned aircraft system commonly referred to as UAS. Their popularity is picking up among photographers, hobbyists and farmers who are using different software systems to monitor crop stress, excess moisture, pest pressure and nutrient deficiency in fields.

Regulating these devices has been a hot topic for the past year. How will the Federal Aviation Administration permit industries to best utilize this new technology, keep air space safe and address privacy concerns?

Small steps are being taken as the FAA recently announced a registration process for hobbyists with drones weighing up to 55 pounds. Registration opened on Monday, December 21st and those failing to do so by February 19, 2016 could face a stiff penalty. The registration fee is $5, but it will be FREE until January 20th, 2016. Registration must be completed before your first flight after December 21st, 2015.

“We expect hundreds of thousands of model unmanned aircraft will be purchased this holiday season,” said FAA Administrator Michael Huerta. “Registration gives us the opportunity to educate these new airspace users before they fly so they know the airspace rules and understand they are accountable to the public for flying responsibly.”

“UAS have important applications for agriculture, and we need rules and regulations that will put this technology in farmers’ hands, said National Corn Growers Association president Chip Bowling. “NCGA has taken a leadership role on this issue from the beginning, working with the UAS industry, federal regulators, and others to find a way forward.”

“We need to work together on common-sense rules that will create a culture of safety and responsibility, while ensuring farmers have the access, tools, and training to take full advantage of this evolving technology,” said South Dakota Corn Growers president Keith Alverson (who also serves on the NCGA board). “If you’re a drone owner, or are giving/receiving one this holiday, take advantage of the free registration window and get it registered.”

Note: The online registration system does not yet support registration of small UAS used for any purpose other than hobby or recreation – for example, using an unmanned aircraft in connection with a business. The FAA is developing enhancements that will allow such online registrations by spring of 2016.

Did you miss our seven GrowingOn 2016 meetings across South Dakota this year? Or did you attend but would you like to review Steve Johnson’s ...