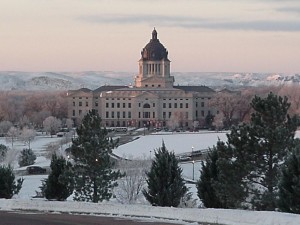 We have been hearing from a number of farmers and want everyone to know that we are opposed to Senate Bill 179 “provide for a uniform county drainage permit application form and to remove the maximum limit for drainage permit fees.”

In the meantime, we urge you to contact the following legislators asking them to

You can do so by calling the senate lobby at 605-773-3821 or by directly emailing the following senators and representatives. Also, please attend your local cracker barrel this weekend and share your concerns with Senate Bill 179.

For a PDF of the entire bill and its sponsors, click here:

South Dakota State University Extension will host a two-day “Drainage Design and Water Management Workshop” in Aberdeen at the Ramkota on February 27 and ...

Become a Member of the South Dakota Corn Growers

It’s always a great day to stand up for corn. Make your voice heard by becoming a member of the South Dakota Corn Growers Association. Click here to ...