Delaney Howell will serve as master of ceremonies for our education presentations and Eric Snodgrass will give a weather marketing presentation. Here are profiles on the two. 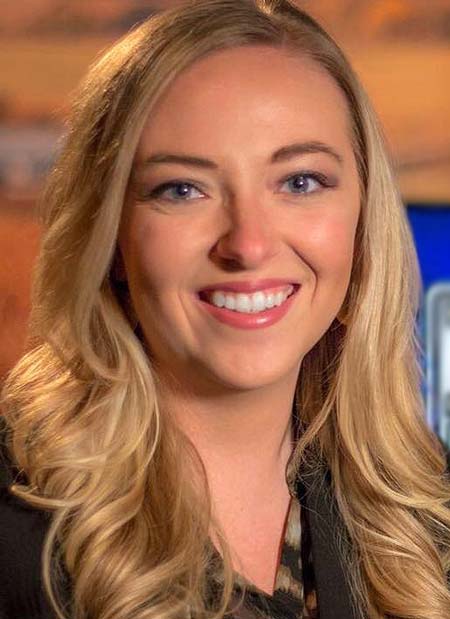 In her presentation during the South Dakota Corn Growers Association’s annual meeting, Howell plans to speak from a trade perspective and focus on the big picture–what’s going on with the trade scene and how it relates to commodity prices. She says there are things farmers can do that play into the bigger global picture, including paying attention to what’s going on with the trade front and the farm bill. During challenging economic times, it’s important for farmers to know their input costs and their break-evens. 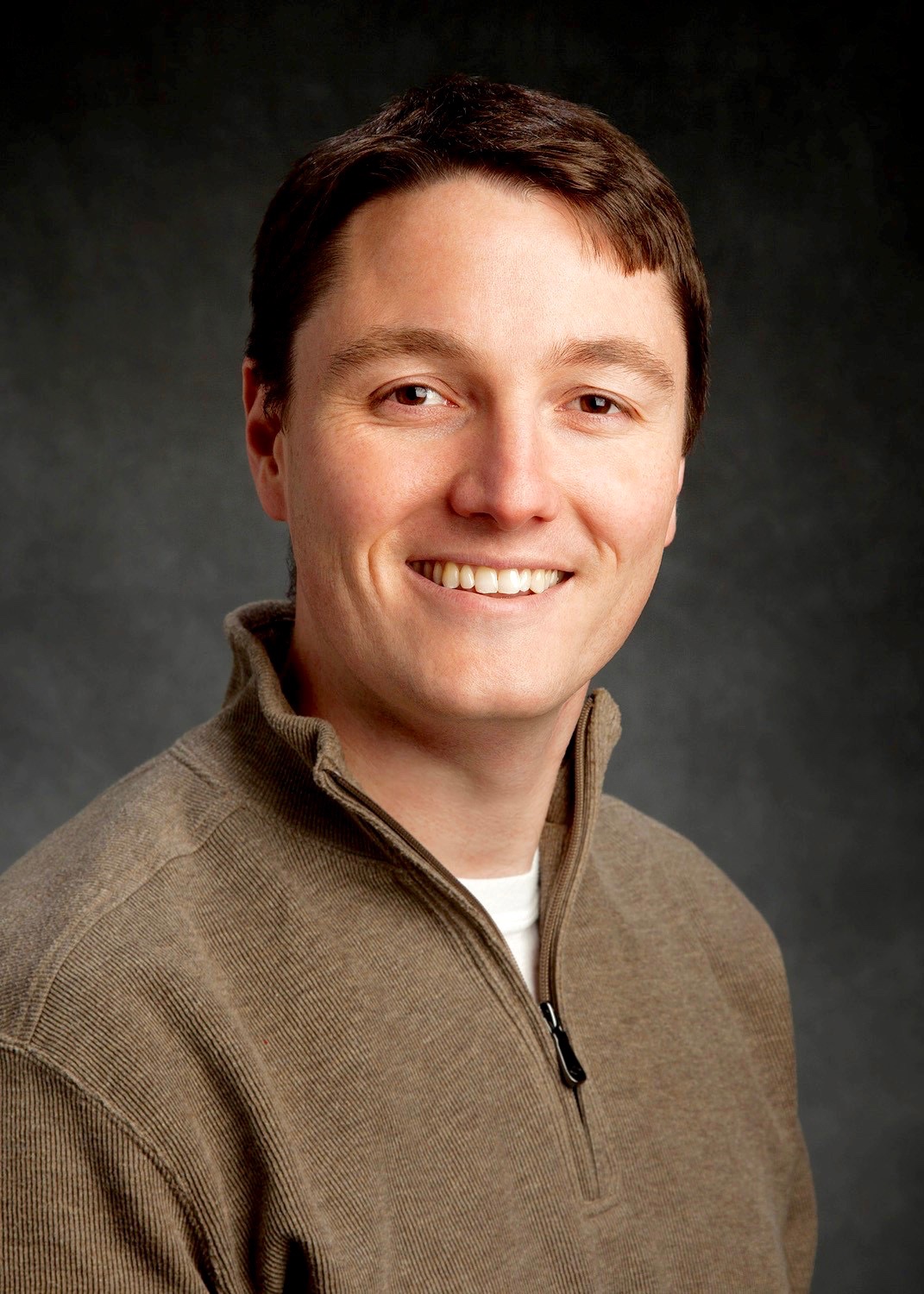 Snodgrass said his presentation will be centered on South Dakota agriculture. He refers to South Dakota and North Dakota as the “the frontier of the Corn Belt.” Corn and soybean acres have increased enormously.

South Dakota has officially welcomed former Congresswoman Kristi Noem as the state’s 33rd governor. During Governor Noem’s State of the State Address, she ...

The 33rd annual meeting of the South Dakota Corn Growers Association will feature a variety of educational presentations during the day, capped by an ...