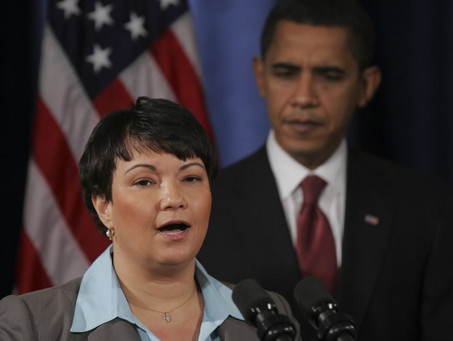 Both good and bad news came with the much anticipated Renewable Fuels Standard Rule released Wednesday by the United States Environmental Protection Agency.

The EPA obviously recognizes the importance of clean-burning, home-grown bio-fuels mandating the usage of 12.95 billion gallons in 2010 which will be increased to 36 billion gallons by 2022.

“We’re pleased the U.S. Environmental Protection Agency recognizes that corn ethanol provides a distinct advantage over conventional gasoline when it comes to greenhouse gas emissions, with a reduction of more than 21 percent in some cases,” said NCGA President Darrin Ihnen.

By increasing the use of bio-fuels over the years to come in the United States our nation’s economy and environment will improve in the following ways:

Now for the bad news

The EPA still chooses to use the international theory of indirect land-use change. The seriously flawed and unproven theory claims that by producing more crop means that more acres are needed, which is hardly the case. American farmers are producing record crops with less land. Corn yields have risen 26 bushels per acre in last two years alone.

“In 2009, corn growers were challenged with one of the worst growing season in generations, and we still brought in a record crop and yield,” Ihnen, a corn grower in Hurley, S.D., said. “We grew more corn than we did in 2007, the last record year, and we did so on nearly 7 million fewer acres.”

What makes the indirect land use theory worse is that it is only applied to corn ethanol. Removing the theory would show that ethanol actually reduces greenhouse gases by 52% when comparing it to regular gasoline.

Ihnen added, “U.S. corn growers are committed to continuing to meet all needs for their product in a sustainable fashion and we’re committed to providing a domestic, renewable fuel that supports our nation’s economy and helps reduce our dependence on foreign oil.”

As I type this blog post, hundreds of people are typing and tweeting about how much corn is being used to produce ethanol. What they don’t realize is that ...