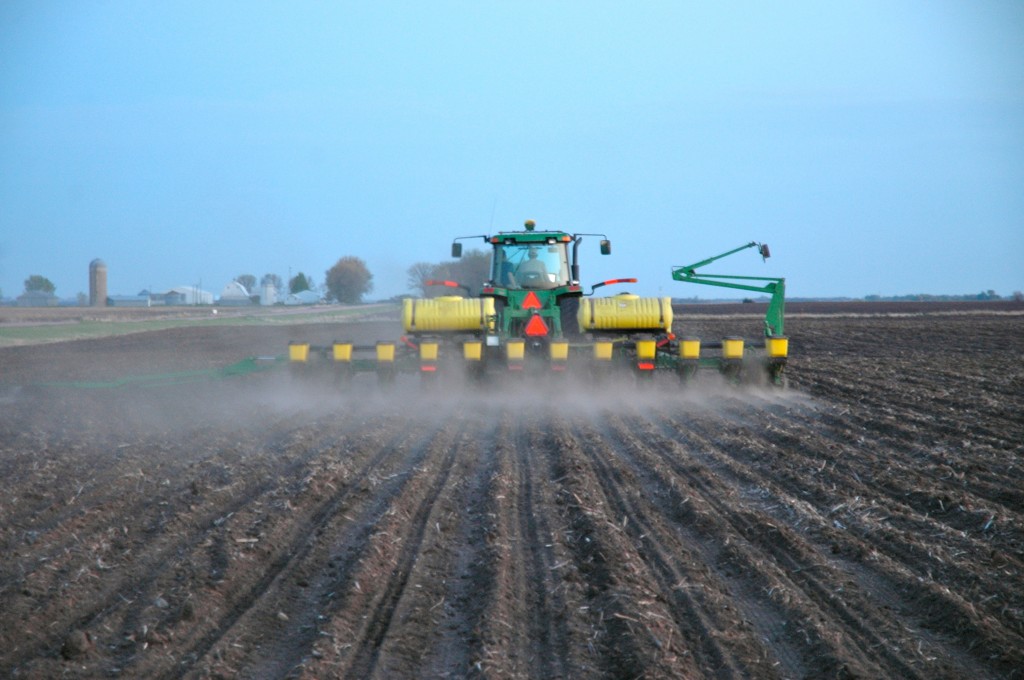 Today the United States Department of Agriculture – National Agricultural Statistics Service released its annual Prospective Plantings report for all major crops. Here is what USDA has to say about the corn crop acres specifically, which were below expert projections.

Soybeans were expected to be higher than a year ago, which rang true in today’s projections.

“Soybean planted area for 2014 is estimated at a record high 81.5 million acres, up 6 percent from last year. Compared with last year, planted acreage intentions are up or unchanged across all states with the exception of Missouri and Oklahoma.”

These national trends are also expected to be the same in South Dakota as well. Farmers are expected to plant 5.8 million acres of corn, which is down 6.5% from the year before. Soybean plantings will be up in 2014, totaling approximately 4.8 million acres, up 4% from 2013.

Below are the prospective planting numbers for all major crops grown in South Dakota.

We understand these are only projections while crop margins and spring weather play a major role in the final determination for farmers. But if you do the math, the total projected crop area in South Dakota would be down 698,000 acres from 2013. That’s a high number of unassigned acres and it will be interesting to see how spring plays out.

Where does your food come from? If you said the grocery store you better guess again. With today being National Ag Day, we ask that you take a moment to ...