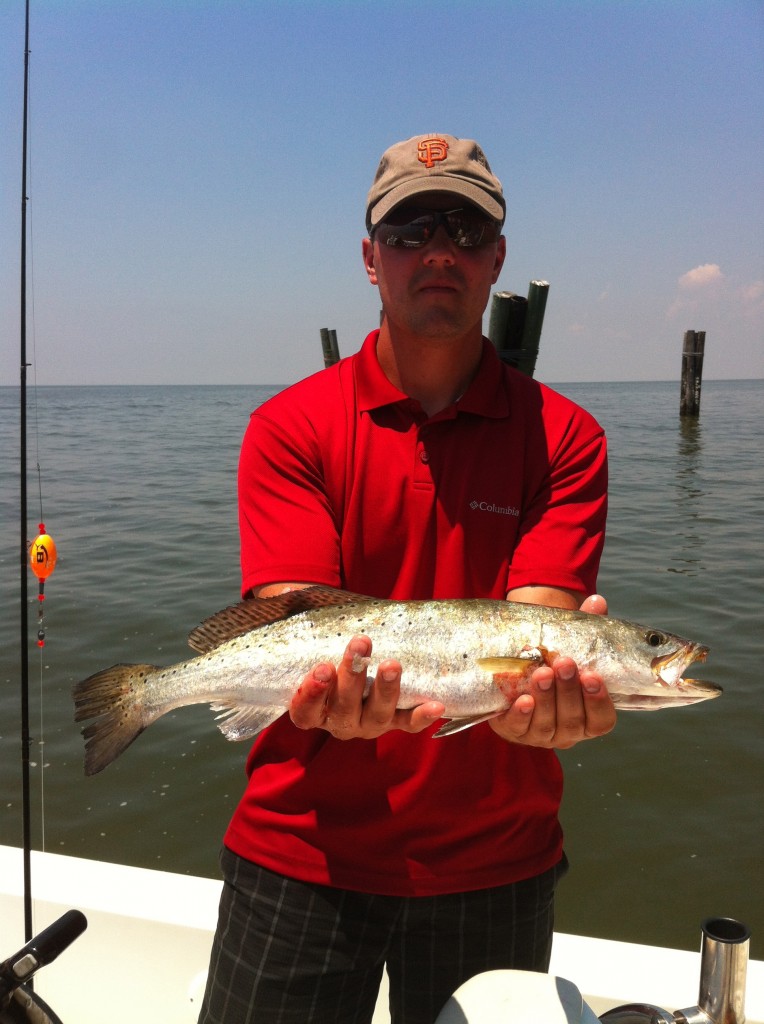 My wife Kerri and I recently had the opportunity to travel with other South Dakota farm families to the gulf coast of Louisiana as part of the first ever “Barnyard to Boatyard Conservation Exchange” sponsored by the Theodore Roosevelt Conservation Partnership. This was the first part of an exchange program in which a group of Louisianans will make a return trip to South Dakota in August. It was a wonderful experience and along with doing some fishing ourselves and meeting some wonderful new people, we learned about the gulf fishing, shrimp and oyster industries and the dynamics of our shared relationship within the Mississippi River watershed.

We flew into New Orleans and from there drove 85 miles southwest to Cocodrie, LA. Cocodrie is a small unincorporated fishing village that consists of many vacation homes or “camps”, as well as some permanent residents, marinas and restaurants, all of which are built up on stilts to protect them against storm surges during hurricane season. This area was hit hard by Hurricane’s Rita and Katrina in 2004 and some of that devastation is still evident. It is also home to the Louisiana Universities Marine Consortium (LUMCON), which we toured on our first stop on the trip. LUMCON houses many researchers from various Louisiana universities and also serves as home base to many government marine research organizations. Here we learned about the fragile nature of the delta and some of the research being done on issues affecting the area, primarily hypoxia and land loss.

Hypoxia by definition is an absence, or lack of oxygen and the Gulf of Mexico hypoxic zone is described as an area that does not have adequate oxygen to support marine life. Data shows that commercial fertilizer from fields, lawns and golf courses is a major source of the hypoxia. This issue has been fairly well publicized in recent years and I think most farmers are well aware of the problem. Every year a team of researchers goes out on one of the research vessels to take readings to determine the size of the hypoxic area, and this year’s trip will start in the coming week. Scientists predict the hypoxic zone to be record large this year due in part to the big rains experienced in the Mississippi River watershed this spring. Last year the hypoxic area was considerably smaller than in years past due to the drought and the size has varied over the years, but has clearly increased in size since research began back in 1985. Most of the world’s major rivers have hypoxia to some extent and there is a very small amount of hypoxia that occurs naturally, however the Mississippi River’s hypoxic area is considered to be one of the world’s largest. More is known about hypoxia in the Mississippi River because it is the world’s most studied river system.

Another major issue facing the delta that farmers may not know as much about is land loss. A river delta is an ever changing landscape that exists entirely because sediment flows down the river and deposits at the mouth. Vegetation catches the sediment and builds new land in the process. Since the 1930s, Louisiana has lost 1880 square miles of land and is predicted to lose another 1750 square miles in the next 50 years due to manmade changes to the Mississippi River such as channelization and damming that have caused it to deliver less sediment, resulting in subsidence, or sinking of the delta land. This is important because: 1.) the land these fishing villages are built on is only inches above sea level and 2.) the freshwater marshes of the delta require consistent sediment delivery to keep the saltwater from encroaching and killing off its native species. Cocodrie is considered the fastest sinking place on earth because of subsidence and locals there have seen drastic changes in their lifetimes due to this issue. The group was able to take a seaplane ride over the area to see some of the changes that were described to us firsthand and even got to fly over the mouth of the Atchafalaya River, the only area of the Delta that is not losing land. The lower end of the Mississippi has changed course many times in its history and the Atchafalaya was once the main channel of the Mississippi and currently diverts about 30% of the flow from the Mississippi.

We also had the opportunity to fish during our time in Louisiana and our guides put us on some very nice speckled trout, the preferred game fish of area and we even had some luck landing one 20 lb redfish. Our guide graciously baked and fried our catch and I will say it was some of the best fish I have ever had!

Everyone we met with was in agreement that it is not too late to do something about hypoxia and land loss. As farmers I believe we are doing a better job than at any time in our past keeping nutrients on our land because of new technologies in tile drainage, precision placement of nutrients, erosion control, and soil testing and we need to continue to do so. We have both an economic incentive to keep these nutrients on the land and a responsibility to do so because we are now more aware of the problems that can result downstream if we don’t. Many locals also believe the land loss issue can also be addressed by strategically creating more upstream diversions to the river to deliver freshwater and sediment to the areas where land loss is occurring. They believe there is a balance that can be struck between all the interested parties that would preserve and protect the delta and it’s fisheries while still keeping the Mississippi River as a viable source of transportation and commerce.

We returned to South Dakota with a greater understanding of the Louisiana delta and why this is such an important resource and I can’t thank the fine folks at TRCP enough for setting up this experience for us. With proper management and attention to detail, we as farmers can and will do our part to help keep the Louisiana delta a beautiful place. I look forward to our new friends from Louisiana making the return trip and can only hope we can provide as much education and entertainment as they did for us. 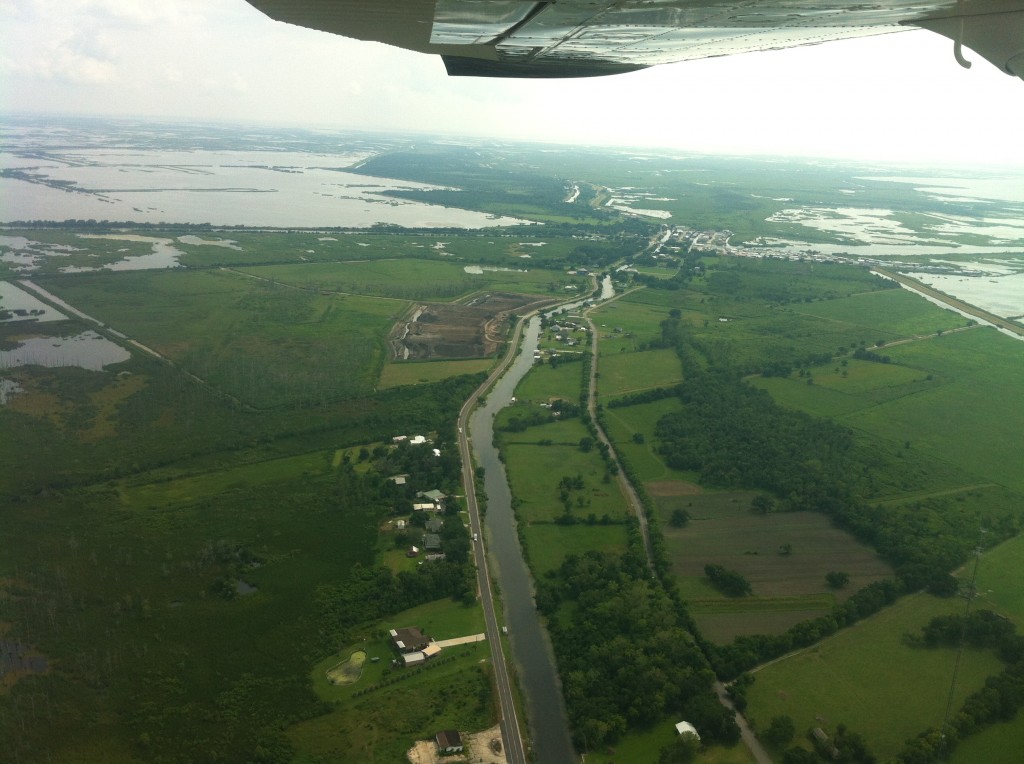 Got questions about GMOs?

GMOs are becoming a hot topic in today’s food conservations. People have questions and understandably so. What are they, are they safe, are they healthy ...

If you follow the local news or USDA crop reports, you may have seen or heard the term “silking” used in updates on the state’s corn crop progress. ...