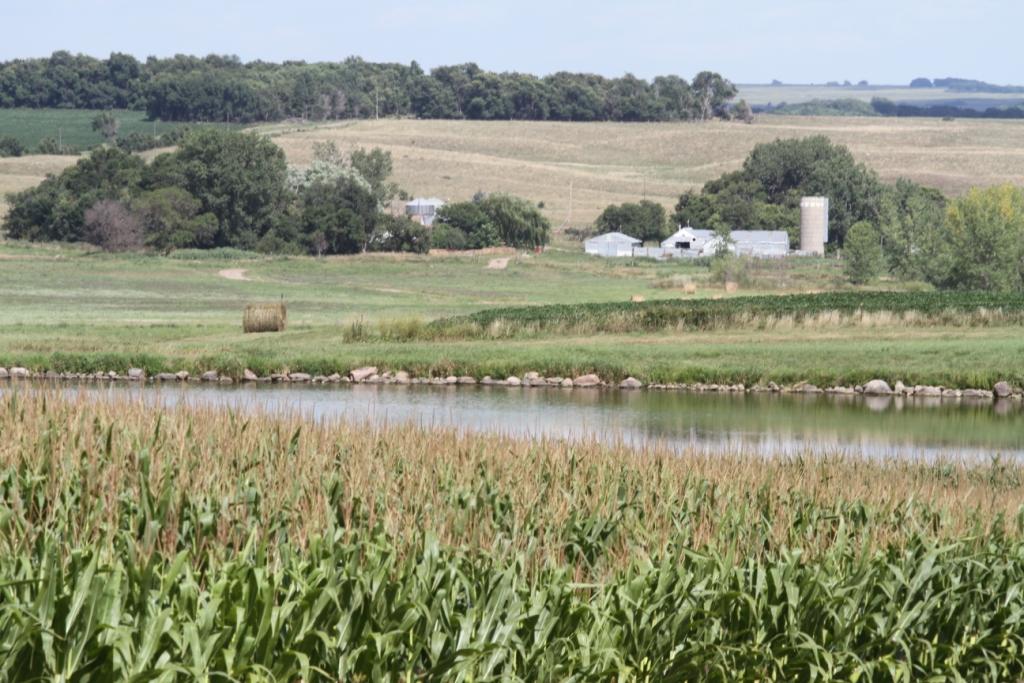 (A quick background on this issue: In order for land owners to perform drainage activity, they must first have Wetland Determination done by an NRCS official in order to comply with the Federal Farm Program. This is called Conservation Compliance, which ensures that wetlands are protected and Farm Program eligibility remains.)

There has been a focus on ways to improve and expedite the Wetland Determination process from both the NRCS and commodity organizations during the past couple of years. Two examples would be the temporary NRCS hires and active independent consultants. While the number of processed determinations has increased, the demand continues to grow as farmers seek to improve their land with the numerous economic and environmental benefits that drainage can provide.

With the last update on the backlog from the NRCS in February, South Dakota’s total far outweighs that of other states with a whopping 3,175. Other totals from states in the Prairie Pothole Region include Minnesota with 1,889, North Dakota with 1,592 and Iowa with only 203.

A backlog update from the last South Dakota State Technical Committee meeting in March had shown 1,173 determinations were completed during the last four months prior to the meeting, but during that same time they had received an additional 1,174 applications. No doubt this inability to make progress on the backlog is frustrating for all parties involved and further attention to possible solutions is increasingly necessary.

“Farmers have a right to know what is happening with the process so they can follow the rules and do the right thing,” noted South Dakota Corn Growers Association president Mark Gross. “Some farmers have been stalemated from investing in their own land for over two years because of the lengthy backlog in which they have no control over. That’s a genuine problem and those folks deserve answers.”

After nearly a year of dormancy, debate on the next farm bill is alive and well once again in the halls of Congress. The Senate Ag Committee took action ...

How does a corn planter work?

Have you ever wondered how a corn planter precisely places millions of seeds into exactly the right spot? Learn that and more by watching  Dell Rapids ...