Why you see more 87-octane fuel in SD 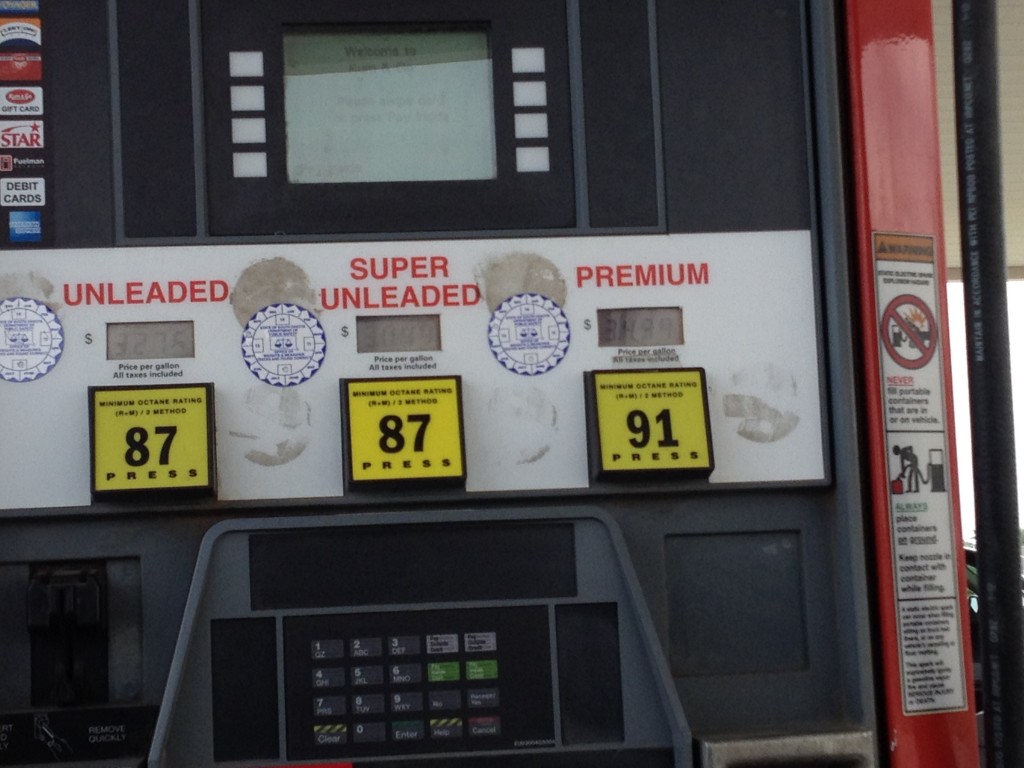 You’ve probably noticed some changes at gas pumps lately in South Dakota. Most stations now offer two options of 87-octane fuel, one with 10% ethanol and one without. So what’s behind the changes?

Oil companies have decided it’s more important to add to their record profits by distributing cheaper, sub-grade, low-octane gasoline. For the record, ethanol has not changed a bit, but the gasoline being blended with that ethanol has with the use of less expensive, lower quality 84-octane fuel in their mixes.

Regardless of what BIG OIL says, this change of fuel quality has nothing to do with the renewable fuels standard, which is simply another lie among their lengthy list. This move has everything to do with profit margins, but don’t expect oil companies to reduce their prices now after switching to an inferior product. Analysts note the recent drop in prices at the pump is credited to the fall in ethanol prices.

Ethanol is the highest performance fuel on the market today with an octane rating of 113. This not only brings up the sub-grade fuel octane levels to legal standards, but serves as a clean oxygenate additive in replace of dangerous chemicals like benzene, a known carcinogen.

“Oil and gas companies don’t care about their consumers. If they did why would they be forcing a lower-quality product on to drivers?” asked South Dakota Corn Utilization Council president Brian Smith. “Ethanol simply gives consumers a choice at the pump, in response big oil does everything within their power to manipulate the market and maintain their monopoly.”

Just as farmers work to clear their fields this harvest, the government has been shut down along with all USDA, FSA and NRCS offices. There are a number ...

Is the government shutdown affecting your business? Some people would probably say “NO!” with some ridiculous line like, “what do we need those ...