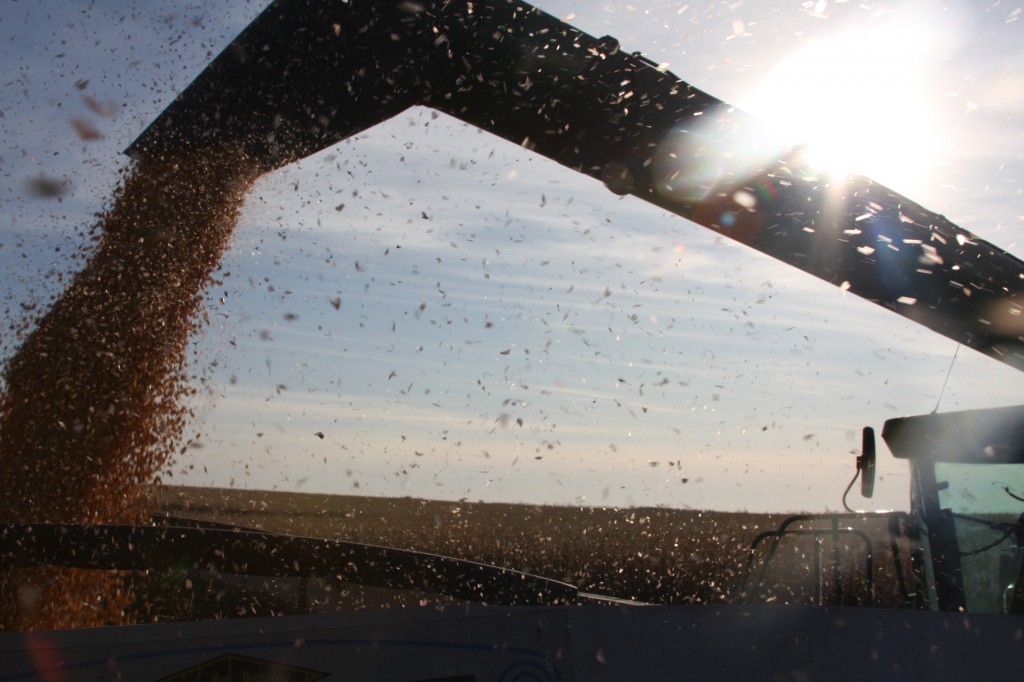 In a world growing by 200,000 people per day, farmers have plenty of mouths to feed. Biotechnology is allowing farmers to provide by producing more with less. Biotechnology crops have done everything from providing better nutrition, resistance to pest and crop disease and drought tolerance with future plans of flood tolerate crops.

Biotechnology is simply the genetic enhancement of agriculture and is possibly one of the oldest human activities. Decades of documented evidence show that agriculture biotechnology is a safe and beneficial technology that contributes to both environmental and economic sustainability.

Land use per bushel of corn is down 37%

Irrigation per bushel has decreased 27%

Energy use per bushel has decreased 37%

Biotechnology has also allowed for an increase in the practice of no-till farming allowing left-over crop mulch to cover the ground between growing seasons protecting the soil, decreasing runoff and erosion.

Due to no-till practices, the amount of pesticides applied to crop land has decreased by 790 million pounds annually.

A recent feat in biotechnology was the mapping of the genome sequence of corn which will lead to a speedier development in improved corn varieties.

Working to improve agricultural technology isn’t a choice, but a must in order to meet the future food and fuel needs, while improving the quality of life for future generations.

Monsanto and Pioneer seed companies are both currently involved in helping African farmers by planting new varieties of corn that intend on increasing ...

How do you put a real value on something? What kind of effect must something have before it’s truly valued or appreciated? Distiller grains, the byproduct ...