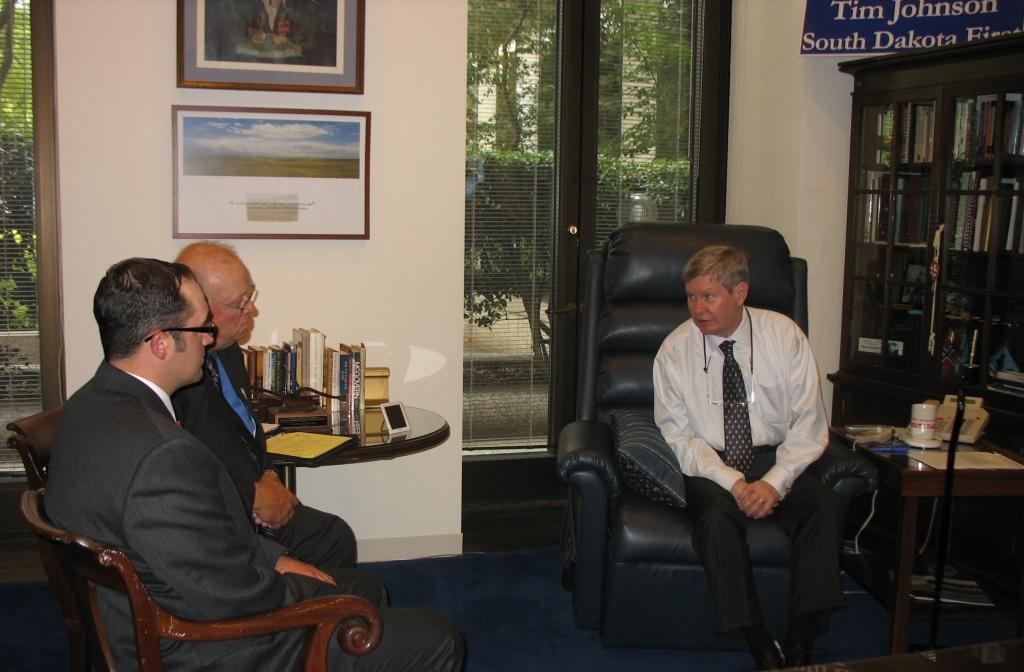 Corn Congress gets underway this week as directors from both the South Dakota Corn Growers Association and Corn Utilization Council will be meeting in Washington, DC to speak with our nation’s leaders and meet with corn farmers from other states to address current policy matters and elect leadership for the 2013 National Corn Growers Association board.

“Corn Congress is all about representing the South Dakota corn farmer on a national stage by establishing policies and expressing the concerns that our growers share,” said SDCGA President Mark Gross, a farmer and rancher from Bridgewater. “Our biggest issue this year is making sure that the House passes a Farm Bill Now, giving our farmers the certainty they need to make long-term decisions moving forward.”

Other pressing issues include biotechnology, ethanol, the Renewable Fuels Standard and the drought, which has impacted a majority of the Corn Belt.

The group will be touching on those topics as it meets with Senators Tim Johnson, and John Thune and Representative Kristi Noem this week.

“Our organizations (SDCGA & SDCUC) are truly fortunate to be so well represented during Corn Congress,” said Gross. “Our delegates take pride in representing the state’s farmers and appreciate the opportunity to spend time talking about their concerns directly with members of Congress.”

As the drought continues to affect farmers and ranchers across the country and now well into South Dakota there are various issues that will need to be ...

In a news release today from Field to Market Report, new statistics were released which revealed that modern farming practices involving corn, soybeans, ...