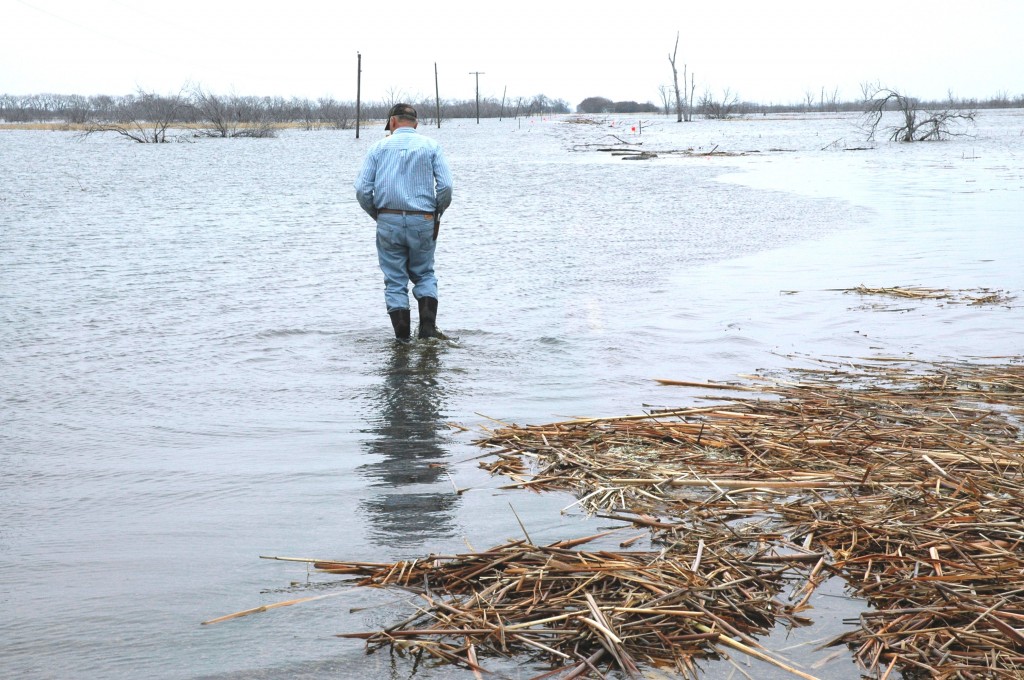 Water, water and water seem to be a troubled theme across the state of South Dakota and beyond. That water has severely delayed or canceled planting in a number of Midwestern states but it all gets put into perspective when the uncontrollable happens.

From the consistent flooding in the Aberdeen area, excessive rainfall across all of Eastern South Dakota and now the serious Missouri River flooding that is affecting thousands of people’s lives and homes from Pierre/Ft. Pierre down to Dakota Dunes.

If we are to learn anything from these disasters it’s that nothing can be taken for granted. Spring time is supposed to be when the fields get planted, not waded through. Can you imagine having around 75% of your farmland underwater when you are supposed to be planting the crops that provide for your family? Family farmers in the Aberdeen area are dealing with this by working together and coming up with sustainable solutions to fix their water woes.

Another current disaster facing the state would be the flooding of the Mighty Missouri River. People in Pierre, Ft. Pierre and Dakota Dunes have been working like mad to protect their property in anticipation of high waters that are on their way from record precipitation. If there was a bright spot to come out of this occurrence, it would be the large number of South Dakotans dedicating themselves, their time and resources towards helping their neighbors. Construction crew and ordinary people from across the state have rushed in at this time of need to help in the sandbagging efforts and levee construction.

Forget corn, soybeans or wheat. South Dakota raises an even better crop…its people. South Dakotans are resilient folks who face disasters head on with a “do what it takes” attitude, and the will to always lend a hand when times get tough.

Growing more, using less seems to be a consistent theme in conventional agriculture today as farmers adapt their operations to use the latest technology ...

Currently, the United States Environmental Protection Agency is attempting to define the waters protected by the Clean Water Act. While it is in ...