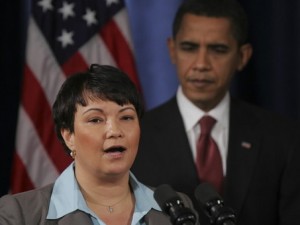 “We are prepared to render our decisions within two weeks,” after getting the data, Jackson said.

There is no doubt that these potential moves would be a boost to the domestic ethanol industry, but failing to test vehicles prior to 2001 is an absolute failure by the EPA. Ricardo INC., an automotive engineering technology leader did its own study showing that E15 can be safely used in vehicles between the years of 1994-2000, which represent 25% of the vehicles on the road today.

While the ethanol industry will applaud any blend increase, there is concern that allowing only certain vehicle years will cause customer confusion at the pump. Besides confusion, the EPA is only delaying any potential growth of the clean energy economy in the United States.

There will always be a pool of naysayers putting down ethanol, America’s only major renewable energy source when it comes to fuel. Activists love to use ...