They will serve on the board that includes farmers who represent nine geographic districts, along with two at-large seats. 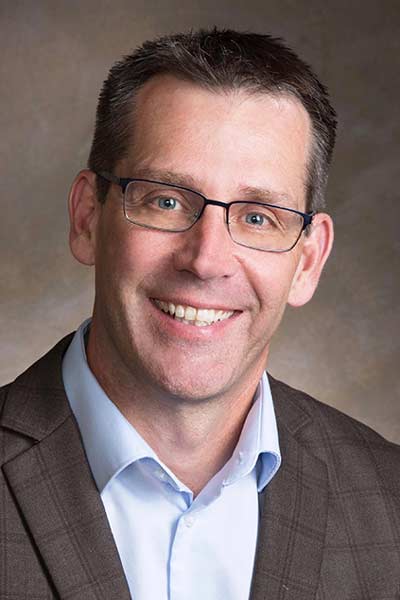 Chambers always loved being around the farm growing up but said ultimately there wasn’t room for him. So, he chose a profession that allowed him to work closely with farmers every day.

“To say I work for the farmers and ranchers who feed the world is something I am very proud of,” he says.

Chambers says the most important issue facing today’s grain farmers is finding ways to extract a premium from what they produce.

“Current margins are very tight, and whether it’s through marketing, production or vertical integration, producers must extract value to be paid for the work they do.”

After graduating from Platte High School, Chambers earned a bachelor’s degree in agricultural economics from South Dakota State University. He is a graduate of the Midwest Agricultural Bank School and has served on many chamber ag committees in the communities where he has lived.

He and his wife Tracy have two adult children: Savannah and Connor. When he’s not working, Chambers attends sporting events with his family and promotes youth sports “as I believe life lessons are best taught on the playing field.” He is also an avid long-distance runner and outdoorsman. 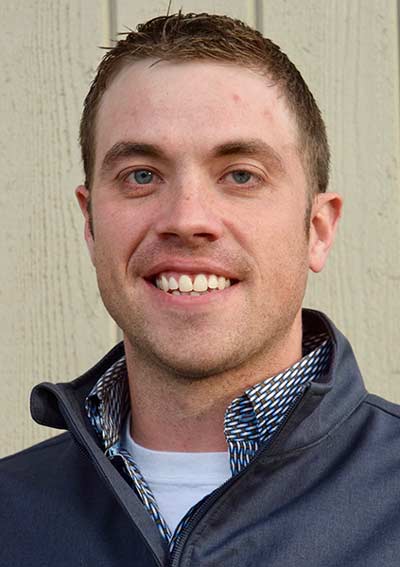 After growing up in agriculture, Kubik knew his professional life would always revolve around it. He just took a different route rather than returning to the farm full time.

“Since our family farm is not large enough to sustain multiple generations, the next best thing for me was to work with and supply farmers the inputs they need to succeed,” he says.

In addition to his full-time job with LG Seeds, Kubik partners with brothers Troy and Bruce to operate a corn, soybean, milo, alfalfa and cow-calf operation. He says he enjoys working in the field or with their beef cattle herd.

Kubik says the most important issue facing today’s grain farmers is a lack of knowledge and systems in regard to business management. Farmers will always have to deal with high costs and volatile markets that are out of control, for the most part. That causes farmers to make decisions out of emotion rather than fact.

“Properly managing the farm as a business in terms of cost of production and marketing goods with systems that are meant for agriculture and are as advanced as the rest of the technology on the farm will be the difference between sustainment and failure.”

The graduate of Winner High School and South Dakota State University, with an agronomy degree, is a certified crop adviser and is active with First Dakota Beginning Farmers & Ranchers and Team BEEF. He also assists with 4-H and FFA.

Kubik and his wife Shannon have one son, Landon.

The Environmental Protection Agency (EPA) is considering 39 pending petitions for small-refinery waivers that would release those refiners from complying ...

Drive around rural South Dakota during the growing season and you’re likely to see some turnips, radishes and rye. The number of acres of cover crops ...