Top 5 Reasons to Protect the RFS 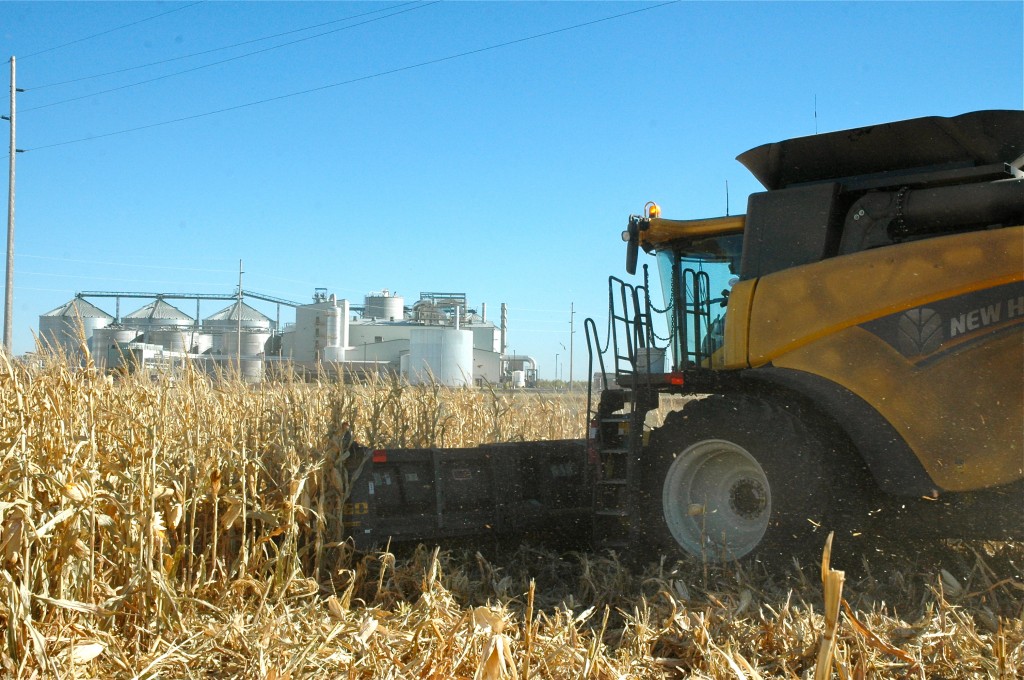 In light of the numerous articles, discussions and commenting period dealing with the future of the Renewable Fuel Standard, we thought we would share our top 5 reasons to protect the RFS.

Since the implementation of the Renewable Fuel Standard just a short seven years ago, imported oil’s share of domestic fuel consumption has declined by 15%. In 2011, ethanol displaced the need for 485 million barrels of foreign oil.

Jobs, jobs, jobs is all people seem to talk about these days as the 2012 election approaches. Did you know that the ethanol industry has created 400,000 jobs? It’s true, good-paying jobs that have sparked small towns adding new industries and tax revenues to rural communities across our country.

In 2011, ethanol reduced greenhouse gas emissions by 25.3 million metric tons, the equivalent of removing 4 million cars from the road. Ethanol fuel is also endorsed by the American Lung Association because of the reduction in harmful pollutants that stem from petroleum-based fuels.

Ethanol is priced lower than gasoline and provides a significant savings to consumers. In fact, during 2011 American drivers saved an average of $1.09/gallon and families saved an average total of $1,200 by just having ethanol in the market. If you don’t believe it, just check out what gas prices are in California where they don’t allow American ethanol made from corn.

Did you know that for each bushel of corn used in ethanol production produces food and fuel? One-third is retained as distillers grains and this high-efficiency feed is becoming a vital forage ration on farms not only in the United States but around the world.

To show our support for the RFS, South Dakota Corn has submitted comments to the Environmental Protection Agency opposing the possible wavier. Read more about it at the link below:

In an effort to continue building relationships with customers around the globe, South Dakota Corn will be hosting a United States Grains Council trade ...