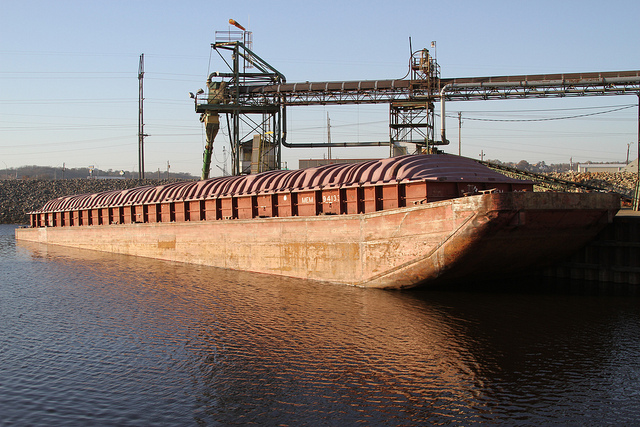 South Dakota is known for producing an abundance of quality corn and that corn is in high demand abroad with much of the world not able to meet their own food and feed demands. South Dakota farmers take pride in helping feed the world, and those demands aren’t going away anytime soon with an ever increasing population.

“Export markets are an important part of U.S. corn consumption as American corn farmers continue to grow more corn per acre than anyone else,” said NCGA Trade Policy and Biotechnology Chairman, Chad Blindauer, a farmer from Mitchell, South Dakota, U.S. “We are always working on building new markets, here and abroad, for U.S. corn and support efforts to open overseas markets for conventional corn.”

As South Dakota produced a record corn crop in 2009, exports totaled 30% and will be at a similar percentage again in 2010 helping various countries meet their food and feed needs.

Steve Domm, General Manager at Central Farmers Cooperative said, “We export around 35-40% of our corn, but I expect South Dakota corn exports to stay static with local ethanol production.”

With ethanol production comes dried distiller grains (DDG’s), a high protein, partial replacement to corn that’s popularity has grown rapidly both domestically and in the export market. South Dakota has been a leader in DDG use and production as they exported over two metric tons of DDG’s last year and will do so again this year. 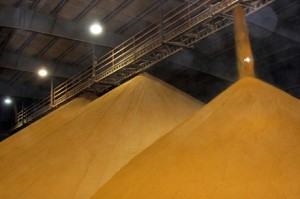 Corn Comments Podcast 12.13 with Jim Woster. Have you considered becoming a member of the South Dakota Corn Growers? Join today! Don’t forget about ...