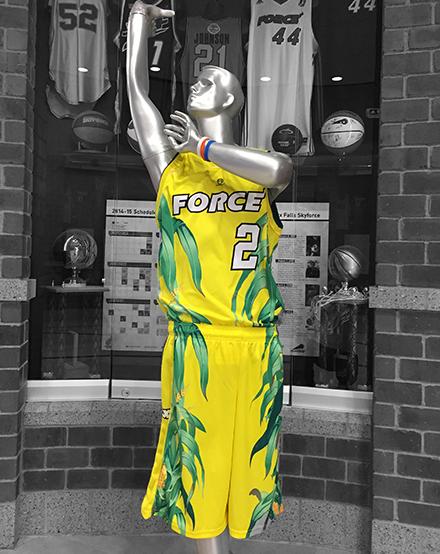 The Sioux Falls Skyforce and South Dakota Corn announced today that last week’s “Corn Week” raised $9,075 and 500 pounds of food for Feeding South Dakota. The money was raised via a jersey auction of the specialty corn themed jerseys the Skyforce wore during last Friday’s game and the food was raised via daily food drives conducted at five separate Lewis Drug locations.

“A big thank you goes out to all of the people who submitted bids on the players’ autographed uniforms to support such a worthwhile cause,” said Teddi Mueller, the Corn Utilization Council’s director of industry affairs. “Feeding South Dakota is so important to our state and the uniform auction, which was well-promoted by the Skyforce, was a novel way to raise money that will help feed people in need.” 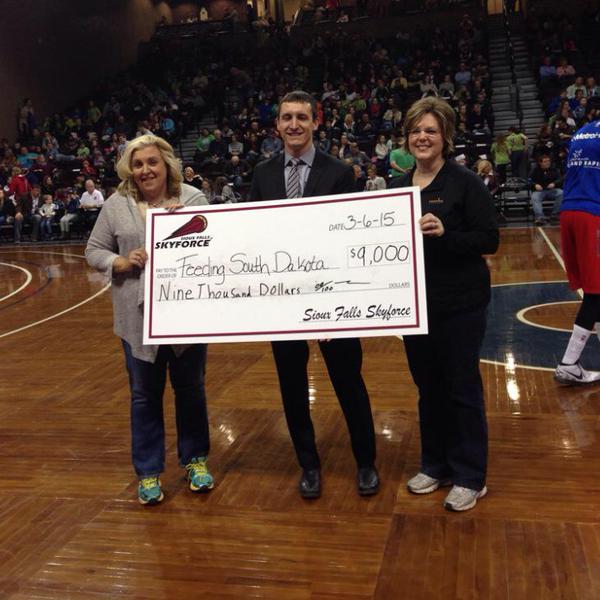 South Dakota State University Extension along with industry partners will be hosting the Western Corn Belt Precision Ag Expo on March 17 & 18 at the ...