How high by the 4th of July? 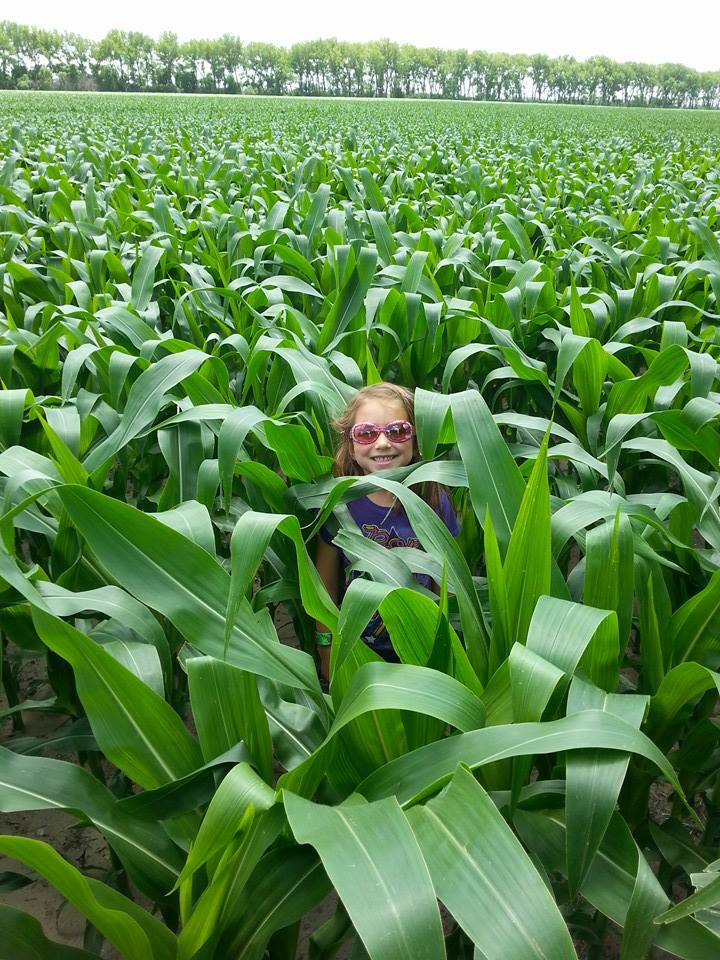 As we celebrate America’s birthday on Friday with fireworks, hotdogs and get-togethers, you can bet that farmers will be benchmarking their corn crop. Most everyone has heard the old saying, “knee-high by the Fourth of July,” meaning if your corn was up to your knee, the crop was on pace to do well.

We have no idea how many decades ago that phrase was coined, but by today’s standards, most farmers would like to have their corn plants standing somewhere between waist to chest-high instead of knee high. An older gentleman stated on our blog last year that the old phrase still rings true, if you’re sitting on a horse.

With the drastic improvements in crop genetics and other modern farming practices, corn plant growth rapidly takes off once the temperatures rise and the right amount of moisture is available. Farmers in South Dakota are also planting earlier than they once did because of plant capabilities allowing them to use seed with longer maturity dates providing the potential for higher yields.

These improvements in technology have drastically improved corn yields. In 1993 before biotechnology seeds, South Dakota’s average corn yield was 63 bushels per acre; just 20 years later in 2013 as traits improved dramatically, it was 138 bushels per acre. More than doubling yields!

Let us know how tall the corn is in your neck of the woods. As you are traveling throughout the countryside this weekend, snap a photo and share it with us on our Facebook page or a tweet mentioning @SDcorn.

Corn farmers head to the hill

Corn farmers from across the country including some from South Dakota are taking time out of their busy schedules to meet in Washington, D.C. this week ...

Americans proudly celebrate their Independence every 4th of July and with that come a few things that can be expected: grilled hot dogs, baseball games, ...